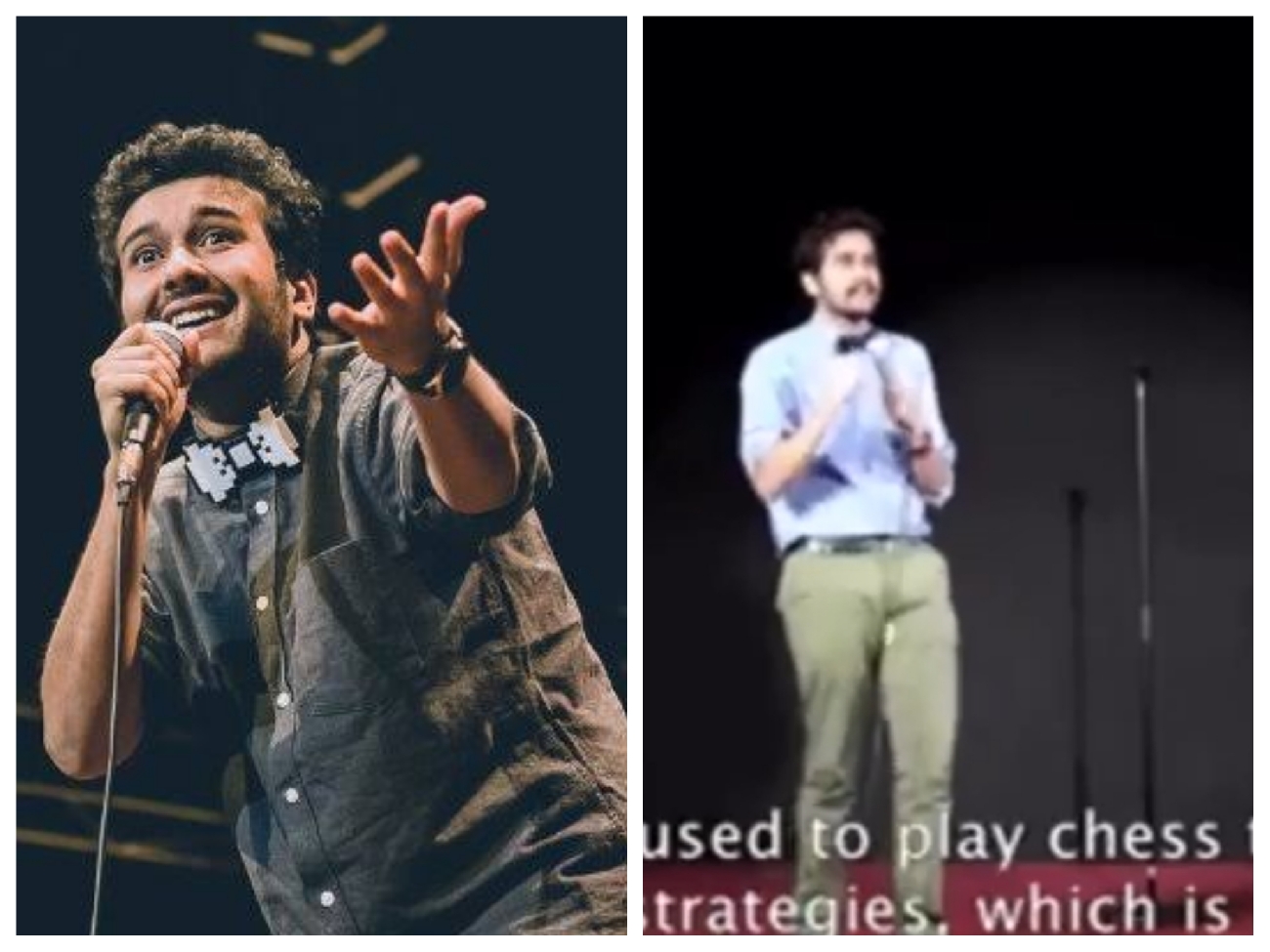 Stand up Comedian name Sahil Shah – Bulla disrespecting the strategy of Chatrapati Shivaji Maharaj. His old video is getting viral after the Agrima Joshua Controversy.

Sahil Shah-Bulla who is a popular face in Stand-up Comedy is now getting viral. His old clip from one of his video is on Internet.

In this video clip, he said, “You know why I feel Bad for Chess because Chess was created in India. Shivaji used to play chess to plan his battle strategies, which is pretty cool. But in Chess, a king can move only one spot at a time, which is kind of f**kall of Shivaji right? Can you imagine on the field, he is like ‘aata majhi satakli!! Jai Maharashtra!! Aaaaa !!”

In this video, he basically jokes on game Chess because it’s an Indian game. Also, Sahil Shah (Bulla) made a Joke on Chatrapati Shivaji Maharaj as Shivaji Maharaj used to study strategies with the help of chess. This video has started getting viral on the Internet and again it’s hurting sentiments of people.

Stand up comedians like Agrima Joshua and Sourav Ghosh have already faced consequences for making comedy on the name Shivaji Maharaj. Whole standup community showing support to them as a girl got rape threat from people.

Now, the video clip of Sahil Shah-Bulla will soon make another controversy.

His old video clip which is getting viral

You may also like: Sourav Ghosh beaten badly for making fun on the name of Shivaji Maharaj