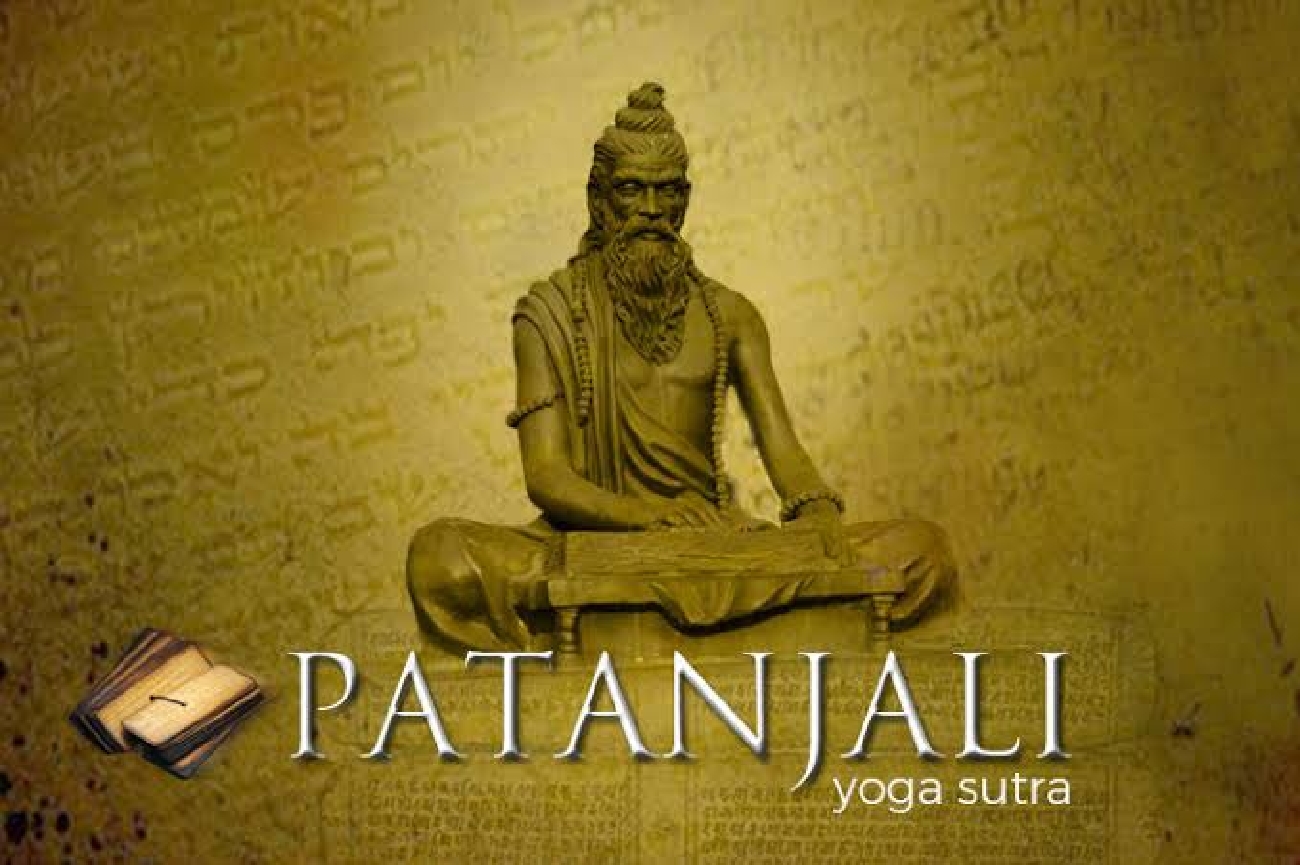 When one talks about the textbooks of yoga, probably the first names that come to mind, are works like Patanjali Yoga Sutras, Hathayogapradipika, Yoga Vasishtham, Brahma sutras and so on… But very few people actually realize that almost every ancient work of Sanskrit Literature could be top text books on yoga.

What you need to know about Yoga?

The literal meaning of yoga is union or harmony. Not as a thought, or a philosophy that one thinks up in the head. Yoga is about realizing the underlying unity that already exists in all of creation, and being established in that experience of truth. Be it the practice of yogic postures, breathing exercises, chants, or meditations, the objective of all of these methods and practices, called yoga sadhana, is to enhance one’s perception, and bring about this experience of the underlying unity of creation.

About scriptures on Yoga

Right from the Vedas and the Upanishads; the texts of tantra and Agama shastras, the treatises on Natya and Sangita, the subjects of Ayurveda and Siddha, to various Puranas and even the kavya of eminent kavis like Kalidasa, all of these texts, were structured to impart this experience in a human being. All of the above-mentioned texts might differ in the path that they take and the methods they offer, but realizing one’s unity with the existence around, which is the real meaning of the word yoga, lies as an undercurrent in all these works. In fact, one of the most profound textbooks on yoga, disguises itself as a beautiful song of the divine, called as the Bhagavad Gita.

Having established this background firmly, here, let’s explore the four most popular Sanskrit textbooks of yoga. These books have gained such popularity as being THE textbooks of yoga, because of the straightforward instructions and insights they offer into the state of yoga, and yoga sadhana. We will look at the various chapters of these books, and briefly explore the topics that they cover.

The first of these ancient Sanskrit texts on yoga, is The Yoga Sutras by Sage Patanjali. Sage Patanjali, codified the entire essence of yoga, into 195 such sutras. It arranged into 4 sections, by the name of samadhi padaH, sadhana padaH, vibhuti padaH, and kaivalya padaH. The first section, samAdhi padaH contains 51 sutras, where Sage Patanjali defines the state of yoga, and outlines the process of attaining to that state. This section also contains the definitions of various states of samadhi that one can attain to, and the type of sadhana that leads one to such states.

The next section, called sadhana padaH contains 55 sutras, which describe the practices pertaining to yoga. The literal meaning of sadhana is a tool or an instrument. The sutras of sadhana padaH talk about different kinds of approaches to yoga, various obstacles one might face in that approach, and the many methods through which one can overcome such obstacles.

The third section, called vibhuti padaH also contains 55 sutras. The word vibhuti, literally means, a special state of being. It used to denote various attainments and powers one can unlock along one’s journey towards yoga. Sage Patanjali lists out these powers, and also mentions that these powers themselves can be an obstacle in one’s progress towards reaching the final objective. Finally, the fourth section called kaivalyapadaH contains 34 sutras. In this chapter, sage Patanjali describes the final state of attainment, of absolute union with all of creation. Since in this state, one perceives no more separation between oneself and the other, this state stated as kaivalya, which comes the root word kevala, meaning just one, or single. Each sutra of the Patanjali yoga sutras also works as a mantra, which when meditated upon repeatedly, reveals the very essence contained in it.

Click to buy Hathayogapradipika by Bihar school of Yoga

The next prominent Sanskrit text on yoga, Gheranda Samhita also focuses on the more practical aspects of yoga sadhana. It consists of 351 shlokas split across seven sections, each of which describes each of the seven progressive steps towards attaining to the state of yoga. In the 10th and the 11th shlokas of this book, the narrator, sage Gheranda, describes these seven stages as follows: “Shatkarmanam Shodhanancha Asanena Bhavedrdham Mudraya Sthirat Achaiva Pratyaharena DhIratAprANAyAmAllAghavancha DhyAnAtpratyakShamAtmani samAdhinA nirliptancha muktireva na samshayaH”. This means, through the practice of Shatkarmas, purification comes about; and through the practice of Asanas, it strengthened. Through the practice of mudras, steadiness comes about, and through pratyahara composure. Through the practice of pranayama, lightness and buoyancy comes about, and through Dhyana, the perception of the self. And finally as the seventh step, through Samadhione attains to non-entanglement and without a doubt, attains to liberation.

The last Sanskrit text we shall look at is the most famous, Yogavasishtham composed by Sage Valmiki. It is a conversation between Lord Rama and his Guru Sage Vasishtha. This text is in fact larger than the entire Valmiki Ramayana itself, with a grand total of 32,000 shlokas. These shlokas are divided into six sections called prakaranas. While this text doesn’t exactly provide specific details of Yoga Sadhana. It is much more comprehensive in terms of a spiritual seeker’s journey towards the pursuit of truth. Starting from the first chapter, called Vairagya Prakaranam, or the section on dispassion, to attaining to unity with existence at the end. In the sixth section, called as Nirvana Prakaranam, or the section on dissolution.

It also contains the life stories of various people in history, who attained to the state of yoga, and the critical life choices they had to make to get there. In conclusion, while the yoga sutras of Patanjali capture the theoretical concepts of yoga, Hathayogapradipika and Gheranda Samhita evolve into the practical details of yoga Sadhana. Finally, Yogavasishtham delves into the deeper dimensions of life itself, and how people established in yoga handle difficult life situations. As mentioned in the very beginning, there are many many many other such texts which impart the knowledge and practice of yoga in their own ways.

We’ll also be exploring important concepts, and their corresponding shlokas, from each of these books, if you want. I hope the article must have informed you about the top 4 ancient Yoga books. Comment if you want more details about Shlokas. Share this article across with those whom you think might benefit from this. Namaste!!

The 2700 year old Lord Adinath Jain Temple located in Devaltand village of Kharsanwa Saraikela district could be one of the biggest visiting place...
Read more