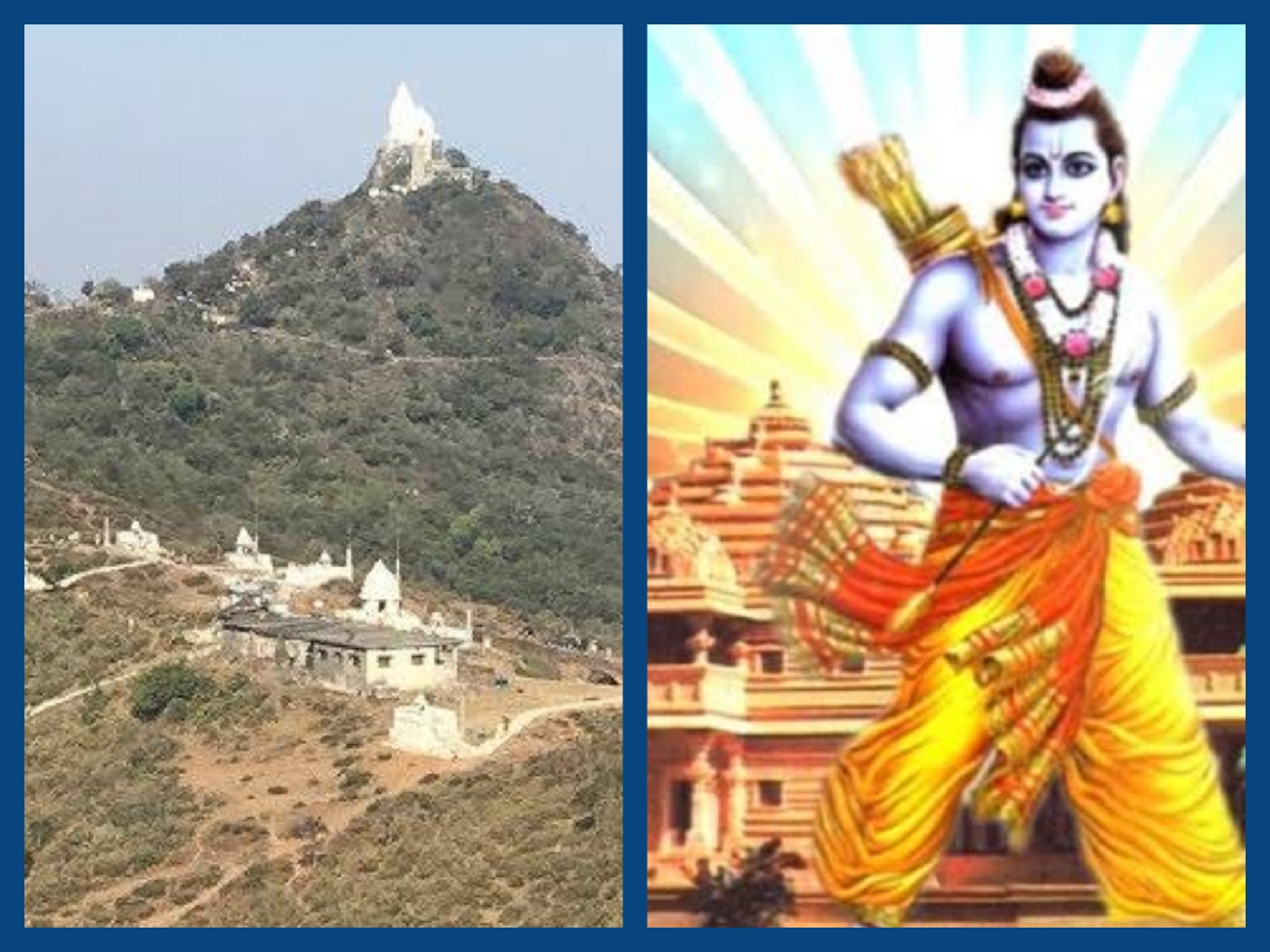 Parasnath hill is the largest mountain in Jharkhand State and also the holiest place for Jainism. Vishwa Hindu Parishad decided to send Sitanala river’s water which flows on Parasnath Hill (Sammed Shikar) and soil to send for Ayodhya Ram Mandir. Both sent by parcel for Bhumi Pujan of Ram Mandir.

Bharat Sahu, the district’s Satsang co-leader informed us about this event. He said that every particle from Parasnath mountain is the holiest one. On this mountain, 20 out of 24 Jain Tirthankaras reached moksha or nirvana. Also, lakhs of soul liberated in this place. So, the soil of this place should also be in use during Bhumi Pujan of Ayodhya Ram Mandir. They sent one small stone and some water of Sitanala for Ayodhya.