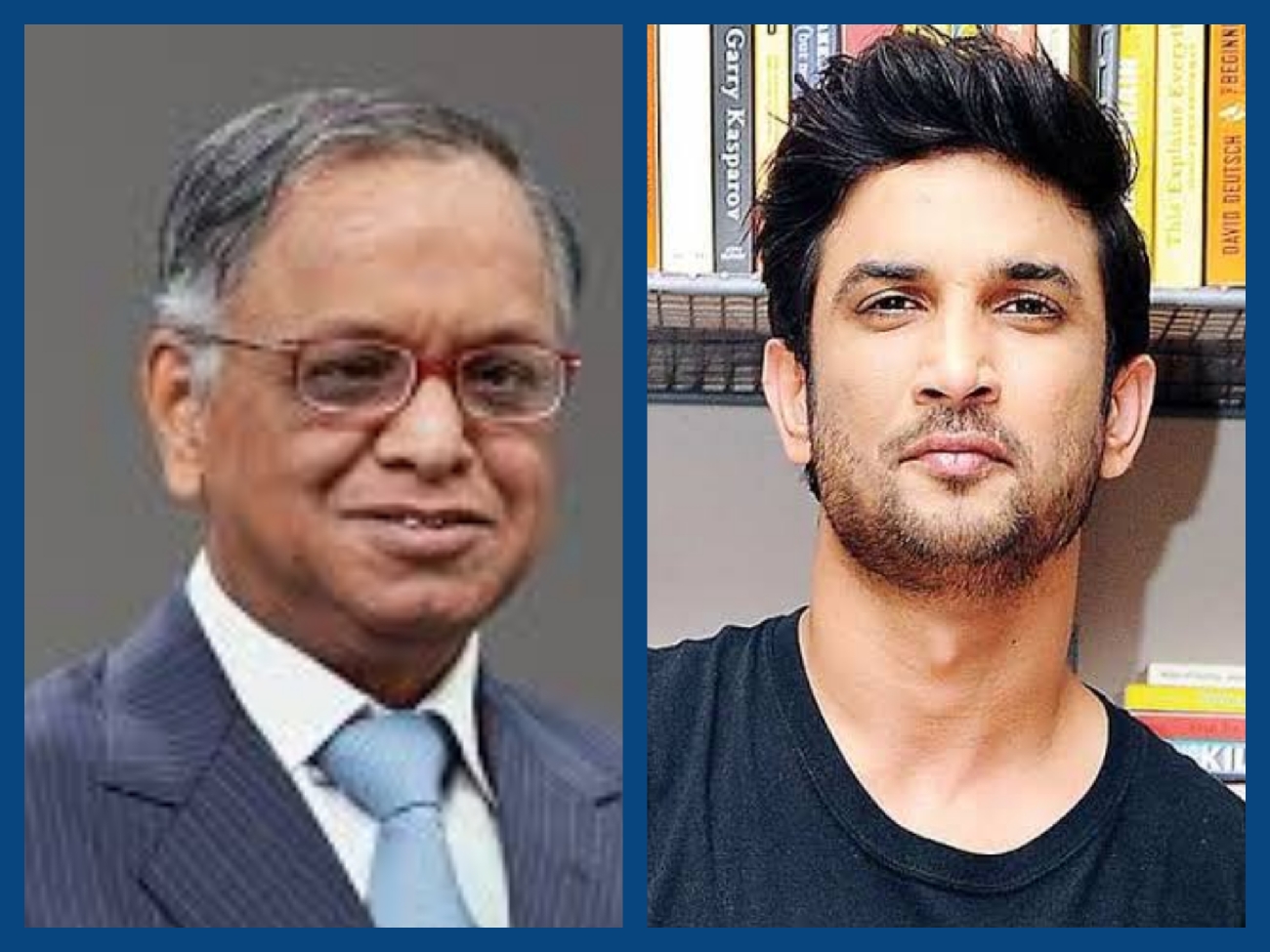 Narayan Murthy is an Indian billionaire and co-founder of Infosys. His journey inspired Bollywood, so director Ashwini Iyer Tiwari and Nitesh Tiwari were in process to make Narayan Murthy Biopic. Nitesh Tiwari and Mahaveer Jain were co-producer of the film. In Feb 2020, news came that they both were in the final process to complete the screenplay of the movie. But, the casts were not final yet.

At the start of 2020, Ashwini Iyer Tiwari told to Economic times about her Biopic. She said, “When we approached Mr. Murthy, he wanted us to be accurate and set a deadline for the movie. He did not want a project that was neverending. The sooner the world knows the story, it is better”

Director Nitesh Tiwari and Ashwini Iyer were in discussion with many stars to cast for this movie. They were in search of a role for Narayan Murthy and his wife Sudha Murthy. News also came that Alia Bhatt was on the list to play the role of Sudha Murty. Movie title was ‘Murthy’.

Here what Sudha Murthy expressed about bollywood movie on her

About Biopic Sudha Murthy said, “I happily watch movies made on the life and achievement of others. Like, for instance, the one on MS Dhoni. But I would feel too shy to talk about or watch a movie on us. But, maybe we cannot escape, that is a fact of life.”

Nilotpal said that Sushant was attacked from both ways. There was someone who convinced him that he is mentally ill and depressed. And Also, 7 films grabbed from him back to back. This whole atmosphere was created to bring down SSR. Nilotpal also cleared that it CBI inquiry could reveal the true side of the case.

You may also like: The writer of upcoming film ‘ ‘Battle of Bhima Koregaon’ is being harrased by makers, said ” thinking to suicide”.