Arun Shinde the writer of upcoming film ‘ Battle of Bhima Koregaon’ is being harassed by Makers. 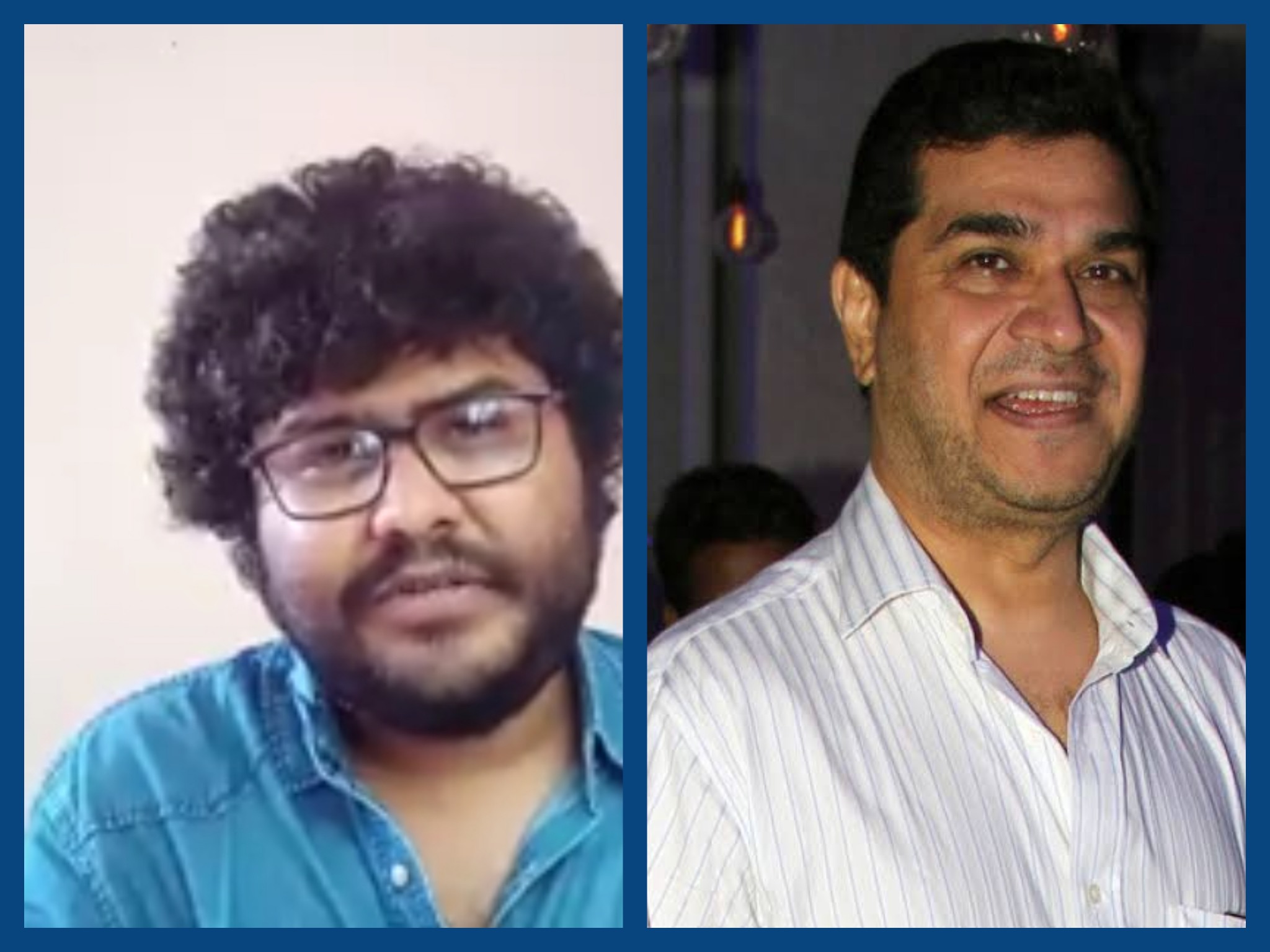 Arun Shinde who was a writer of Bollywood’s upcoming film ‘ The Battle Bhima-Koregaon’ is being harassed by his filmmakers. He is mentally depressed and also thought of Suicide.

Arun Shinde uploaded a video on Facebook mentioning the whole scenario happened with him. He was working as a writer for ‘ The Battle of Bhima Koregaon’ produced by producer and director IAS officer Mr. Ramesh Thete. Arun Shinde completed film’s writing, screenplay, and even dialogues. But, suddenly he fired from his own movie as Mr. Ramesh Thete hired Bollywood director Ashu Trikha.

Arun Shinde said, ” From the first day, Mr, Ashu Trikha started humiliating me. He was so rude to me. He talked like you are nothing but a newcomer”. Arun Shinde fired from his own movie one day before shoot”. Narrating this whole incident, writer Arun Shinde was so emotional. He also warned if I try to suicide just be clear about this incident.

Writer Arun Shinde also said, ” After firing me, they hired new writer. And now they are making some small changes in my script. But, they will not give me credit. Also, they didn’t pay me my money. Writer Association is trying to give me my money from producer. But, after Lockdown, I have got only an email from Writer Association. I don’t know when this process will complete.”

Many people showed support to writer Arun Shinde and request not to think about suicide. Producer and IAS Officer Ramesh Thete always raised his voice for Dalit in MP. Arun Shinde the writer of ‘ Battle of Bhima Koregaon’ being harassed by makers and cleared all incidents in the below video.

You may also like: “Sushant Singh Rajput replaced from Narayan Murthy’s biopic and tortured,” said his close family friend