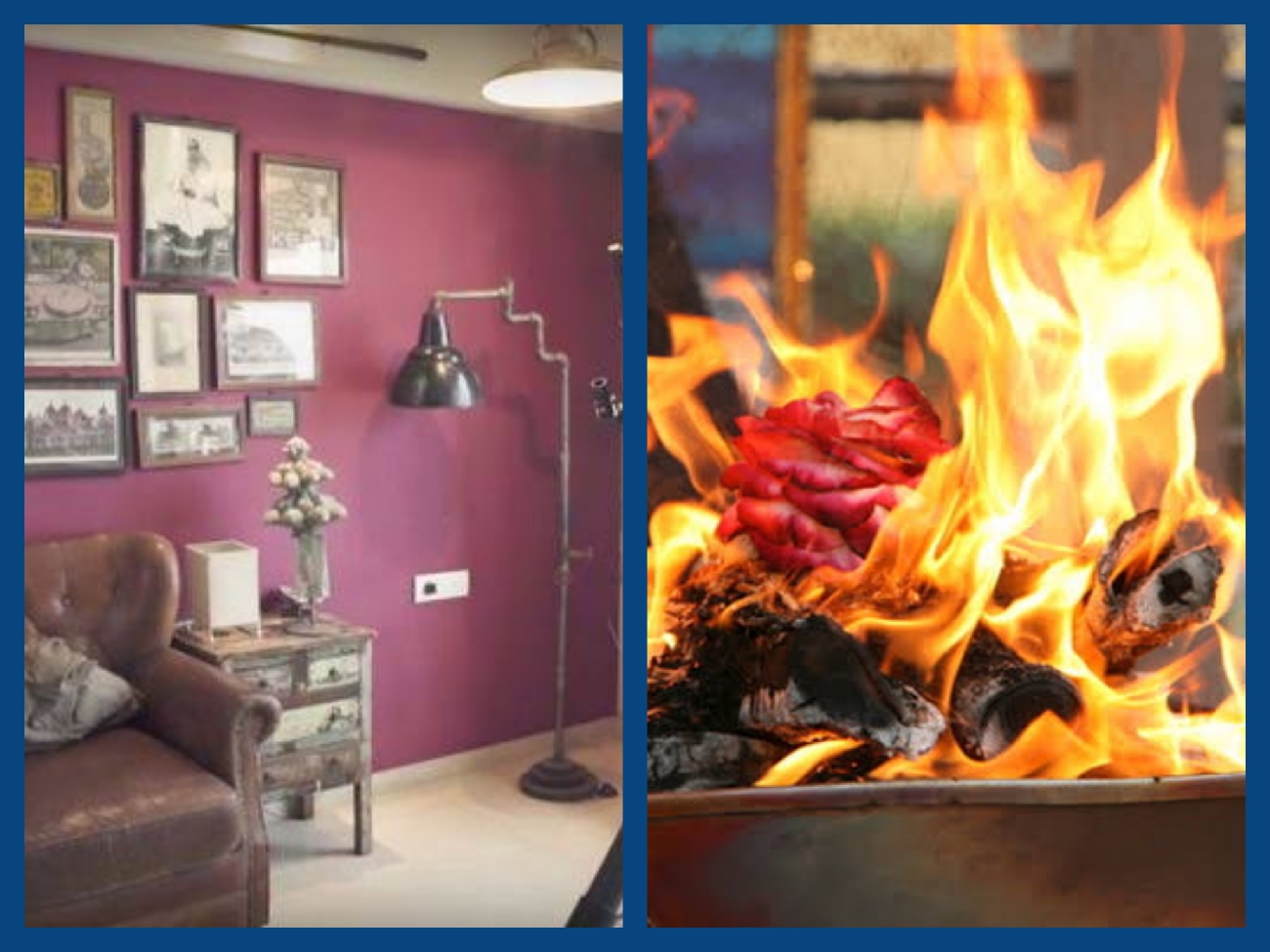 A new point and investigation added in the story of Sushant’s murder. The story says that, Black Magic or Havan used to happen in Sushant Singh Rajput House.

A YouTuber name Ujjawal Trivedi who is updating and concluding the whole case of Sushnat’s death revealed new things. He went live on youtube with supreme court advocate and Crime Expert. On live video, he said, he talked with Sushnat’s Neighbours. Neighbours said that there used to be some Havan or maybe Black Magic used to happen in Sushant Singh Rajput house.

Sushant used to live in Bandra’s new apartment and also used to pay 4 lakh rupees per month. But, Neighbours says that Sushant used to do Havan in his apartment. In India, People do Havan when they buy a new house. But, on this havan, not even his family or friends used to be present.

This havan or black magic thing, points out that there must be some Baba who could have performed this black magic at his apartment. Sushant life became really messy since the last one year as Rhea Chakraborty entered in his life. She used to take charge of his whole life. Even, Sushant’s father reported that Rhea never allow Sushant to talk with his family. Also, Rhea used around 15 Crores of money from his card.

There is something fishy here. Doing Black Magic, losing back to back 7 films, treatment of depression, Mahesh Bhatt in SSR case etc. these things started after Rhea entered in his life. This all looks well planned just for money. A whole atmosphere created for Sushant to believe that he is in depression.

As Bihar Police trying to take charge of this case, people hoping for some new investigation in the case. After PIL against Rhea, the suicide case of Sushant became a criminal case.

You may also like: Sushant Singh Rajput was replaced in Narayan Murthy’s biopic, said his family friend.