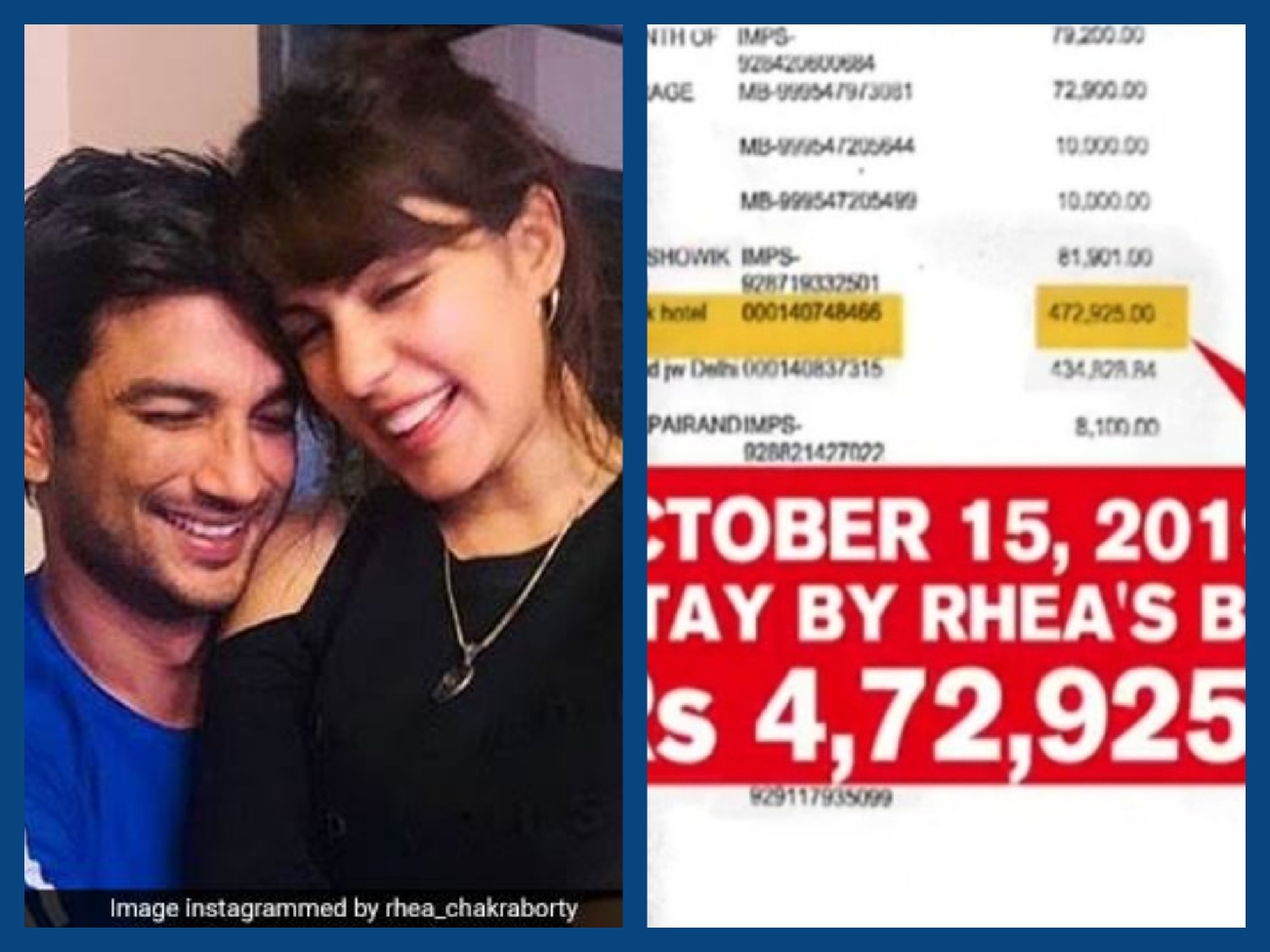 Republic news accesed the passbook of late actor Sushant Singh Rajput. The passbook has all the transactions done yet. During November 2019, around 4 lakhs 81 thousand spend from Sushant’s bank account for rhea and her brother showik.

Multiple expenses like flight tickets, hotel stay, tuition fees, shopping, and more made from his account. Suddenly, a bank balance of 4 crores dropped to 1 crore.
The passbook clearly says that the transaction were for showik who is Rhea’s brother.

The passbook accessed by Republic TV. But, Bihar police trying their best to get updates of all transactions of Sushant. They are analyzing the passbook of Sushant where Mumbai Police never look for Sushant’s bank statement.

You may know: Black Magic/havan used to happen at Sushant house