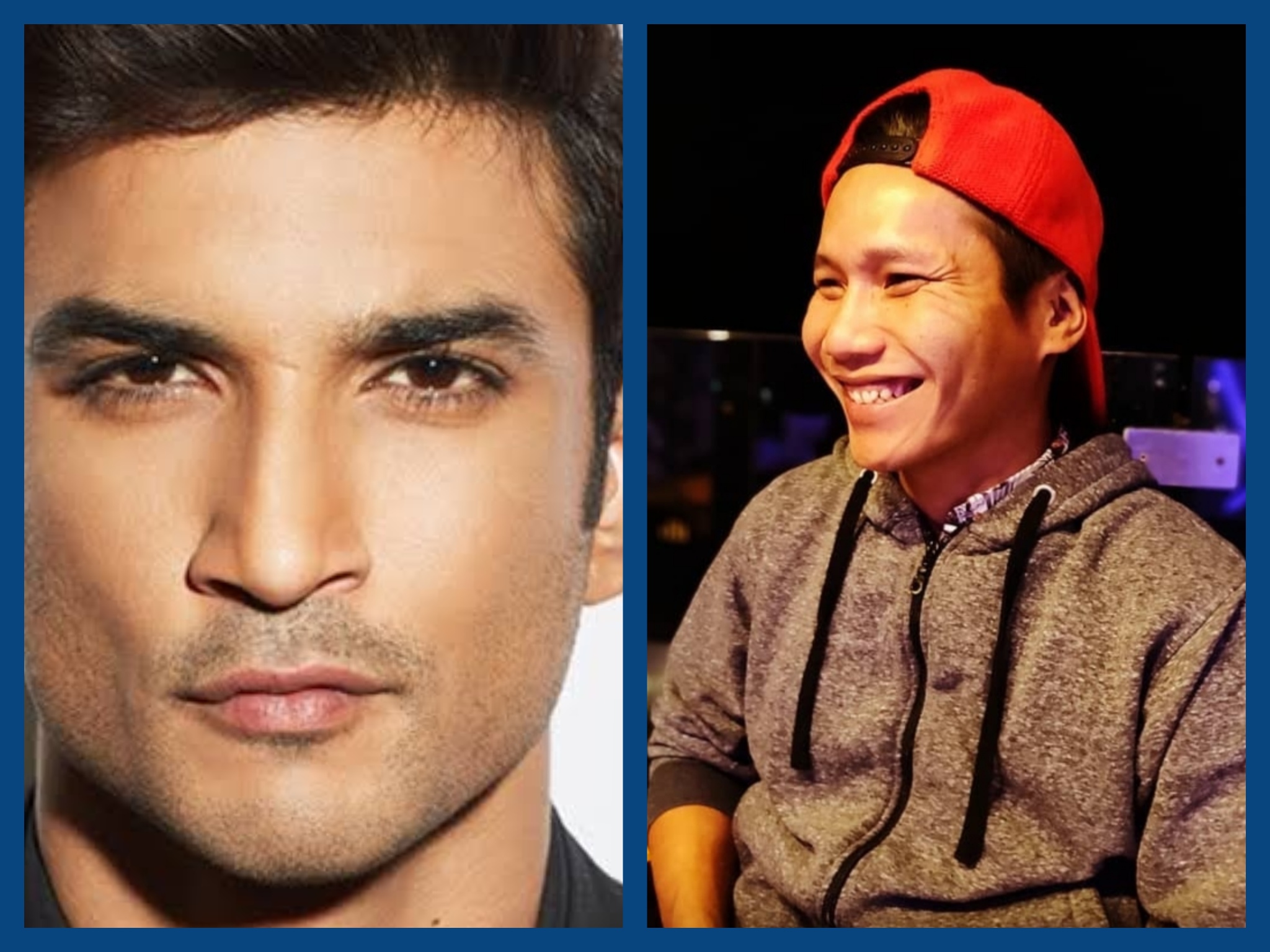 The whole fake theory of Samuel death which shared across social media.

Below, I am writing the actual fake theory of sushant friend Samuel hoakip death :

Samuel Hoakip who is a friend of Sushant Singh Rajput is not alive who was present with Sushant a day before June 14. Sushant and his friend Samuel were already dead on June 13th.

On June 13th, there was a party at Sushant house which Sushant organized on the request of Rhea. The party was a celebration, as Rhea and Sushant both signed a movie together with director Rumi Zafery. At this party, Sushant, Rhea, also his friends Samuel Hoakip, Sidharth Pithani, Sandeep Singh, Dipesh Sawant, and some politicians were present.

Rhea and Sidharth Pithani were already aware of Sushant to be murdered. Along with Sushant friend, his friend Samuel was not ready to go with their plan. He was trying to save Sushant from killers. Sushant got murdered on the night of June 13 and also his friend Samuel Hoakip too. The murder done in a very professional way with the help of political people and Mafias.

How could Samuel Hoakip be dead as he was live at news channel ‘Times Now?

The person who was live at Times Now was some other one. Smita Parikh on 30th July said, Samuel Hoakip is missing from June 14th. Suddenly, after 48 days, some people claiming himself as Samuel Hoakip came live on Times Now. Every friend and relatives of Sushant coming on TV channels with live video call. Where, Samuel Hoakip talked with Times Now with just an Audio call. No one observed Samuel visually on TV Channel.

Samuel Hoakip who is not socially less active now continuously posting Sushant’s video on his Instagram Id. The post is uploading by some other person who is handling his Instagram id. People requesting the person handling his insta id to be on video live but not a single response came from that person other than posting old videos of Sushant. If Samuel Hoakip is alive, why is he not doing insta live even after a lot of people demanding?

Unnoticed Photos of both Sushant and Samuel’s dead body.

Fact Check: Samuel Hoakip is alive and was not dead on June 13

Samuel hoakip came on his Instagram live as so many people requested on his Instagram account to be live. Today around 1 PM, he came live and said the theory of his death is not true. No one is using his insta account Samuel was not dead. He also wants CBI for Sushant case investigation. In the video, he told everyone not to blame Sushant’s other friend Deepesh and Sidharth as they know nothing. He also requested for CBI in this case.

If you are reading this and you are on twitter, please take part in #justiceforsushant. The campaign needs to run until Justice done for Sushant.

.You may also like: Why Aditya Thackrey is linked with Sushant Singh Rajput death case?