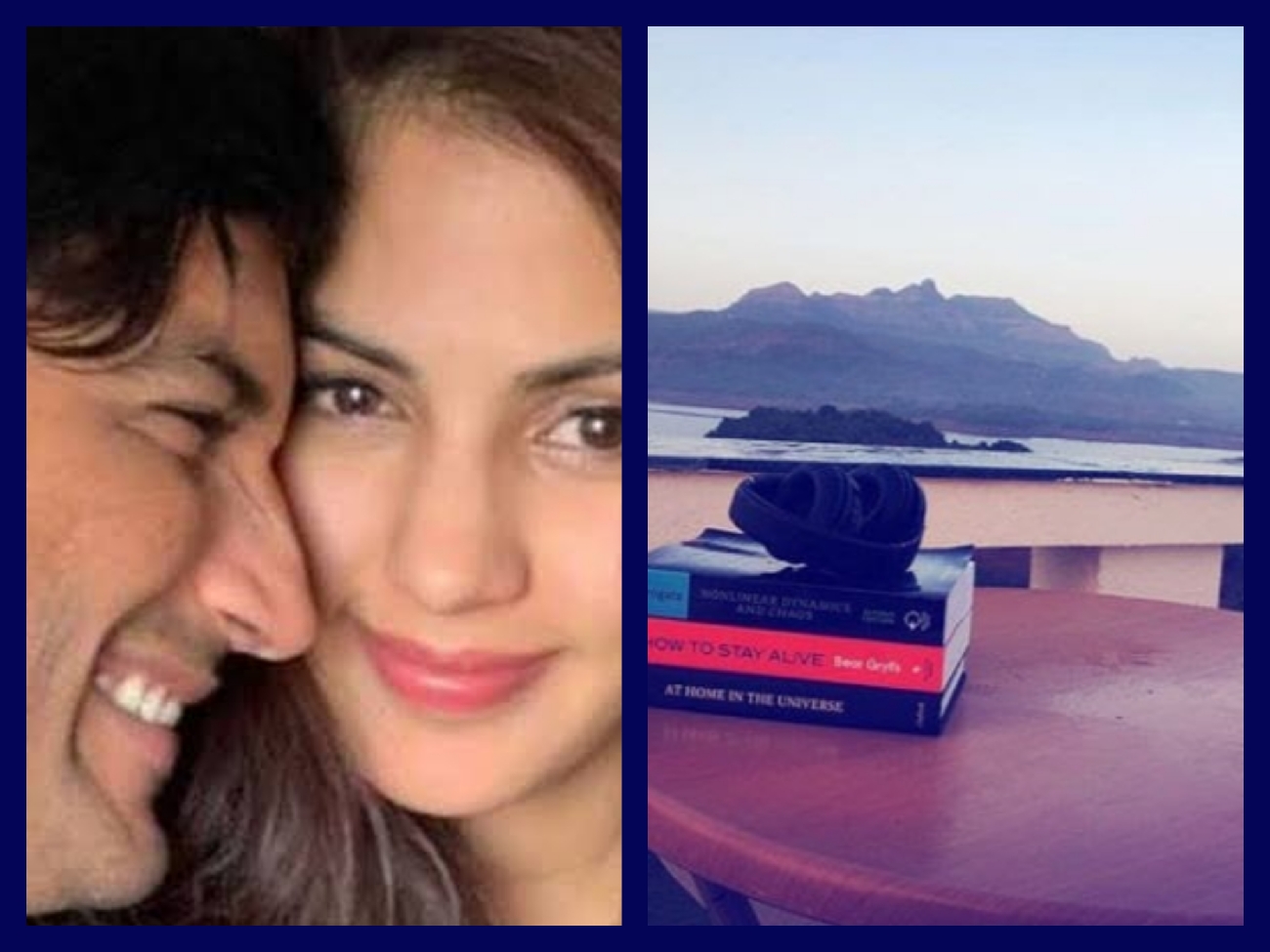 Farm House Manager revealed his observation of Sushant and Rhea on Lonavala Bungalow or Farm House. He said that Rhea And her mother used to visit that farm house. Rhea and her mom Performed Pooja at Sushant farm house as we can see Rhea is doing on every newly bought property.

Last year on Jul 1st, Rhea’s birthday party celebrated in that farm house. The manager said that Rhea used to take control of the farm house. She changed Sushant’s close servant which used to work in farm house. She replaced them with new servant. But, then, she hired them back again.

The thing that one can notice is Rhea is made Sushant much alone than he ever had. She already tried to make him away from his family. Now, even his close servant also were replaced just in case he could share something.

Sushant rented the Farm house Bungalow for one year in Lonavala near Pavna Lake. This bungalow was a favourite place for him where he used to come offer. Sushant used to perform every activity there which he always loved. He did writing, archery, farming, boating, swimming, reading, stargazing, and all on that house.

Just 10 days before Sushant death, Sushant called his lawyer to meet with Farm house landlord. Sushant paid hum rent till August end of 2020. He had planned to spend summer at that Farm house.