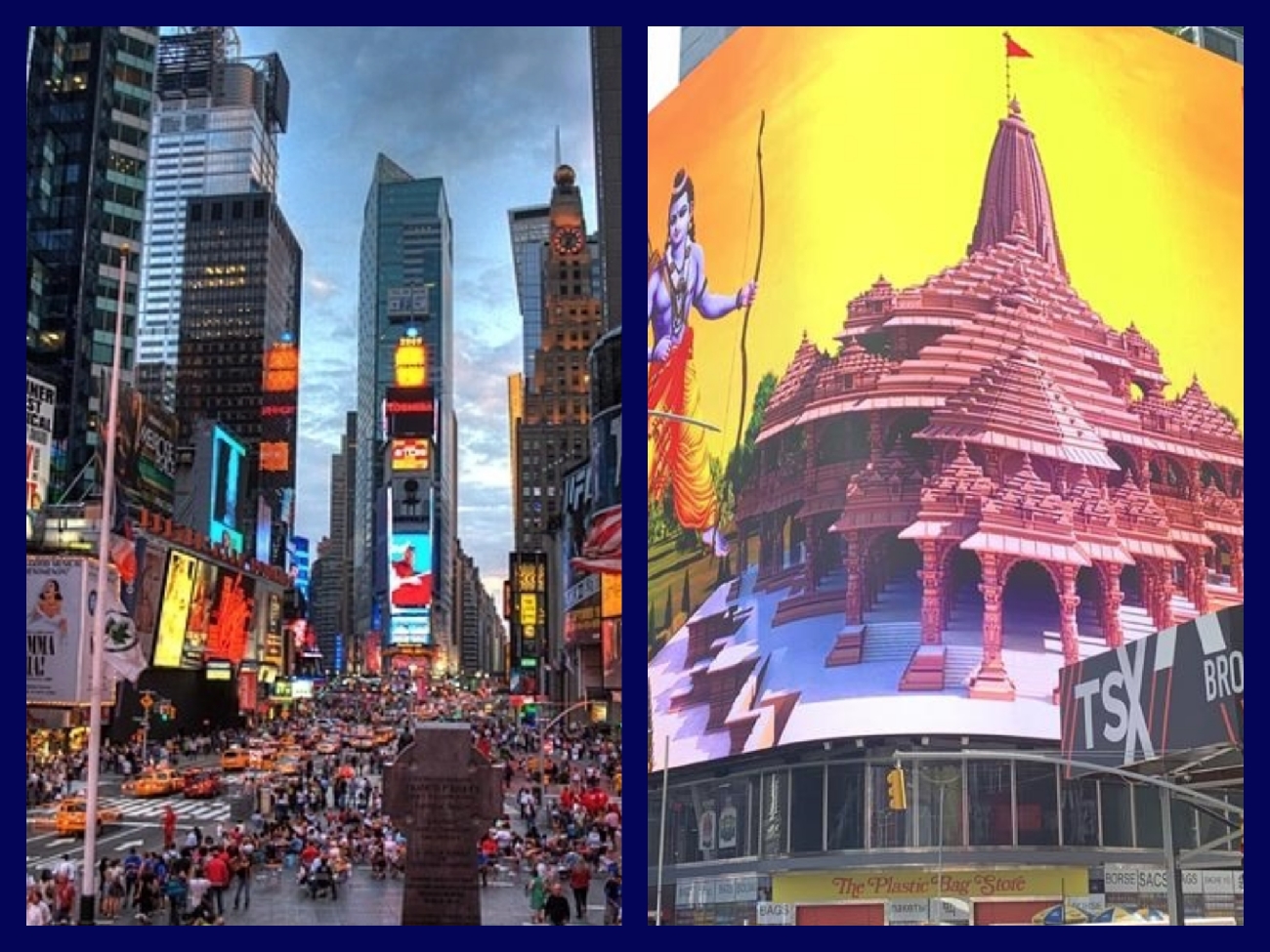 As a tribute to this historical day, New York’s Times Square had announced last week to feature digital billboard of Rama’s Ayodhya Mandir. But, so many, liberals opposed this decision of Times Square. They asked advertisers of Times Square not to featured lord Rama’s image.

But finally, New York’s Times Square featured Ram Mandir photo on their Digital Billboard. They kept their promised and whole India is appreciating their support for Ram Temple in Ayodhya.