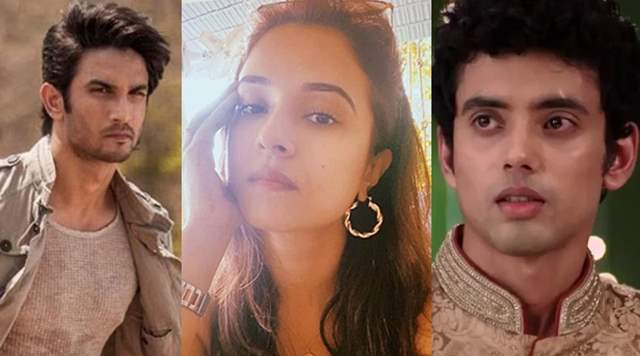 Rohan Rai who was going to marry Disha Salian is missing yet. Rohan Rai ‘s cousin brother Gaurav said on Republic Bharat that he doesn’t know where is Rohan as he is missing from 3 Months.

Republic Bharat is in search of Rohan Rai and sending their reporters to contact him. Reporters found his family’s residency in Mumbai. Also, the Republic Bharat found the contact number of Rohan Rai’s brother Gaurav and talked with them.

On-call, Reporters asked about Rohan Rai to his cousin brother Gaurav. But, Gaurav said that Rohan Rai is missing from 3 months. He doesn’t know where is Rohan Rai? The reporter also asked about it again and again as Rohan is the brother of Gaurav. But, Gaurav denied revealing about Rohan. Rohan said, ” I am in Punjab, and Rohan was in Mumbai. So, I don’t know what does he do in his city. I am busy in my life and he is in his own life. I don’t know anything about it.

When did the reporter ask whether Rohan and Disha were in a relationship? So, Gaurav agreed on it. He said, ” Yes, they could have a relationship.” On asking more about their relation, Gaurav refused to talk on it.

When the reporter asked to give him a personal phone number or any contact number of Rohan Rai, his brother Gaurav refused to give it. He said I don’t have his contact number. The doubtful statement is concluding that Rohan also has to do something with this case.

The reporter tries to reveal more and more detail about Rohan Rai. But, his brother Gaurav again said “I don’t know anything about him. I don’t know where is he? What is he doing? I am busy in my own life?”

Republic Bharat called Disha’s 2 close friends. One of her friends refused to give any statement about her death. She told that she just doesn’t want to talk about this case to anyone. The second friend of Disha said that She talked with Disha on the night of 8th June. But, the Mumbai Police records showed that there was not a single call to Disha on the night of 8th June.

The Rohan Rai came in focus for Disha’s death case as BJP MLA Nitesh Rane talked about it. Nitesh Rane said, “I talked with Rohan in beginning. But, now, he is unreachable. He needs to be protected”