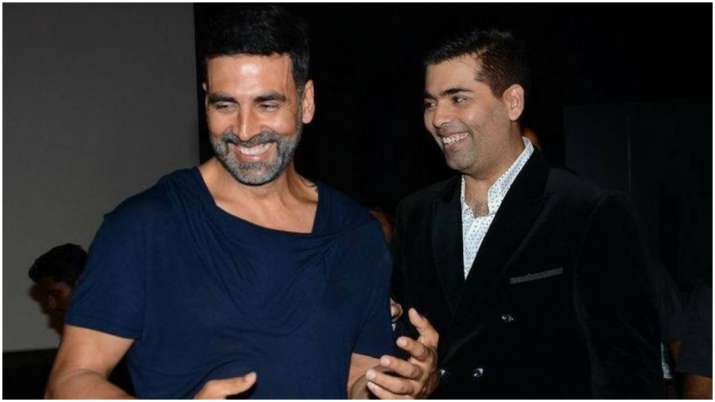 Last week, Karan Johar snapped traveling to Goa with his mother Hiroo Johar, and kids Yash-Roohi. It was reported that he went to goa regarding his work. Also, Karan Johar is staying at the beachfront bungalow of Akshay Kumar

NCB is investigating the drug party held at Karan Johar’s house last year. NCB has prepared a questionnaire for Karan. They will ask Karan to give an explanation about all of those questions. If Karan fails for NCB ‘s question, NCB will call him at their office for further inquiry.