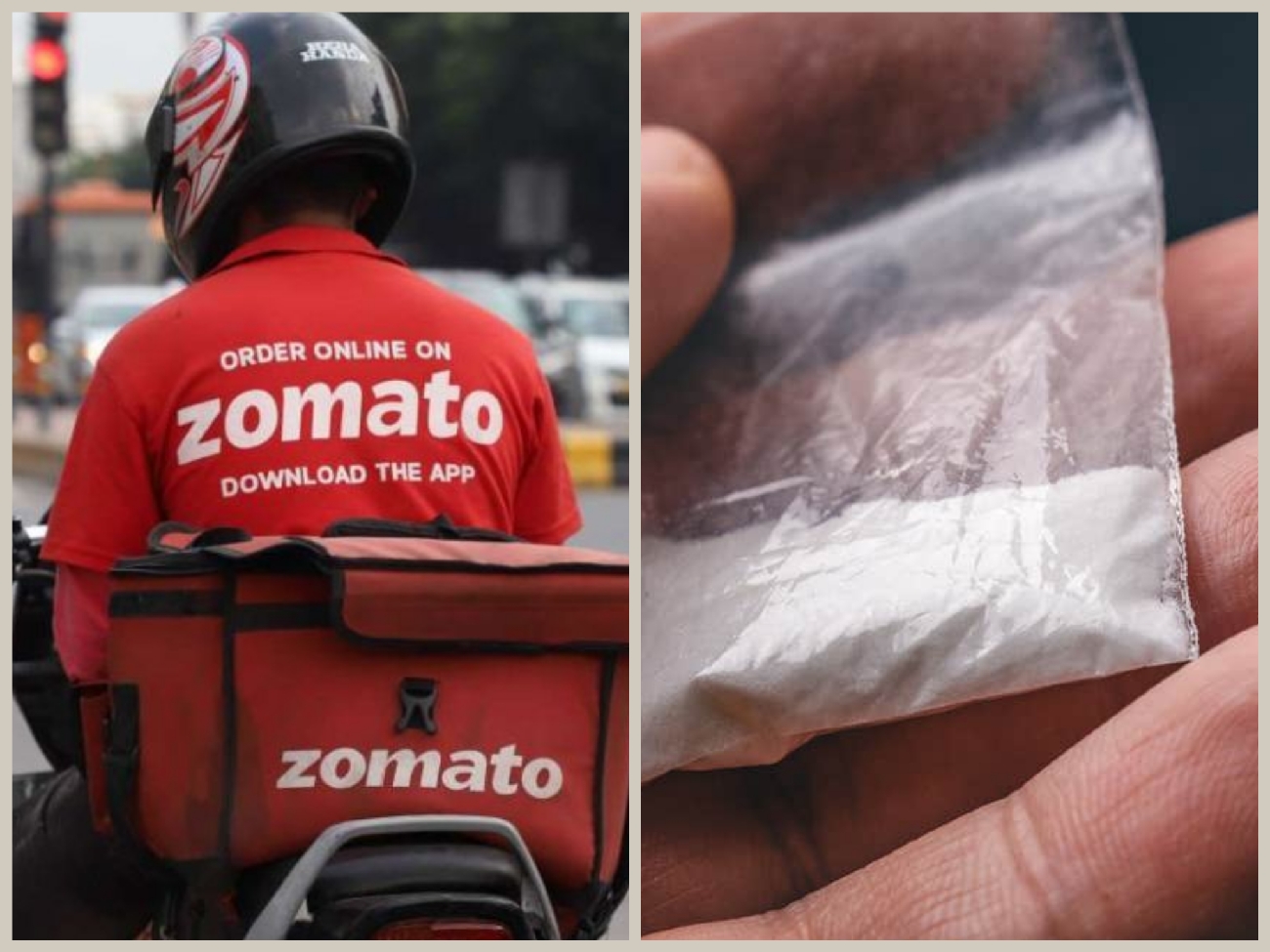 NCB and Mumbai Police found a network of people who used to supply MDMA drugs through the delivery boy of Zomato.

NCB will soon overlook this matter too. NCB has already started its investigation of drugs in Bollywood. They will also investigate if these delivery guys used to supply MDMA and drugs to any Bollywood celebrities or not.

A recent investigation of NCB is with Bollywood actresses Deepika Padukone, Sara Ali Khan, Rakul Preet Singh, and Shraddha Kapoor. These actresses agreed that they were aware of WhatsApp drug chats. They said they don’t consume any drugs where Sushant used to take drugs in the vanity van. Family if Sushant clarified that the whole focus of the murder case of Sushant has been shifted towards the drug. The family believes that Sushant never did drug and now to manipulate the investigation these theories are coming out.