Sushant friend Ankit Acharya arrested in Delhi who was on way to Rajghat for Hunger Strike. 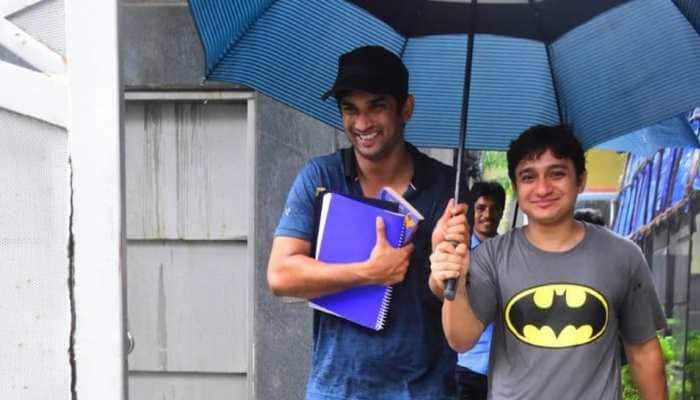 Ankit and Ganesh decided to ask Justice for Sushant on Rajghat

Ankit Acharya and Ganesh Shirvarkar confirmed that on 2nd October they will do hunger strike on Rajghat for Sushant justice. So that, this could catch attention if media and PM Modi. This will help to boost this case Investigation once it become national topic. But, as Ankit and Ganesh landed at Delhi Airport, Police took Ankit in custody. Sushant friend Ankit Acharya likely arrested or else he is custody. Ganesh Shirvarkar said, ” If police don’t allow Ankit to come with me at Rajghat, I will go alone on hunger strike.” Ganesh Shirvarkar is likely to go on Hunger Strike on 2nd October if police allows.

Ganesh and Ankit both were close friends of Sushant. They want justice in Sushant Murder Case.