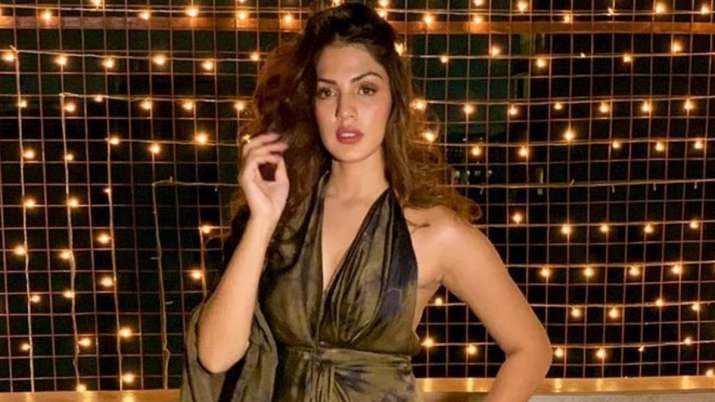 Rhea Chakraborty is likely to be a part of Bigg Boss Season 14. But, she is still under investigation and her bail could be the reason to stop her from going in Bigg Boss 14.

Is it possible for Rhea Chakraborty be part of Bigg Boss 14 ?

Rhea Chakraborty jailed for one month in the drug case. Now, she finally got bail on Wednesday under some provisions. There is news on social media that Bigg Boss makers are in touch with Rhea Chakraborty to call her for Season 14. Because, Salman Khan’s partner in Bigg Boss, Nikhil Dwivedi commented that he wants to work with her. So, this is the right situation to call her on their show.

Bigg Boss always targets those celebrity contents who are in some kind of controversy. This strategy helps Bigg Boss to get the highest TRP because of the all controversial contestant and celebrities on their Show. So, this is the right time when Rhea Chakraborty could join Bigg Boss. It will help the Bigg Boss team to get massive TRP for their show, too. But, there are some provisions by Mumbai Police on Rhea Chakraborty which could make it impossible for her to join the show.

Provisions under which Rhea got bail.

1.Rhea has to register her presence at Mumbai Police for the next 10 days

2.Rhea has to submit her passport to the court

3.She has to pay 1 Lakhs of bond for her bail

4.She can’t travel abroad without permission from the court.

Rhea, Deepesh Sawant, and Samuel Miranda git bail from Court. Her brother Shwoik Chakraborty’s bail denied by the court. He is still in jail.