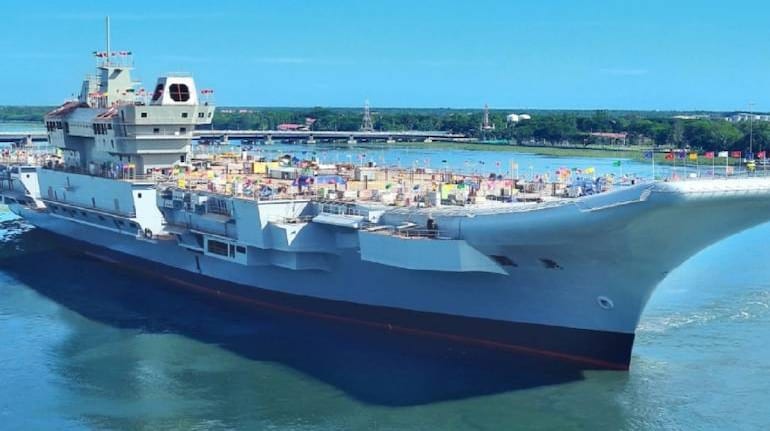 Radhakishan Damani has acquired half a p.c fairness stake in Cochin Shipyard, the state-owned largest shipbuilding and upkeep firm, through an open market transaction on October 22.

The majority offers information out there on the Nationwide Inventory Trade confirmed that Damani has acquired 6,94,646 fairness shares within the firm at Rs 349.14 per share on the NSE.

On October 22, the federal government has amended some licensing norms to spice up native shipbuilding and in addition amended proper of first refusal situation for ship constitution, reported CNBC-TV18.