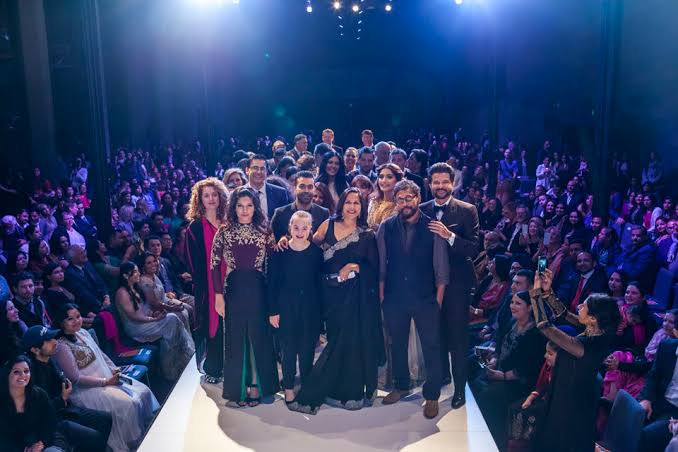 In August 2015, the Indian Film Festival Melbourne (IFFM) raised funds in the name of India for Melbourne ‘s Royal Children’s Hospital. The funds donated by lot of Indian audiences who were present during festivals. Lot of Indians leaving in Australia donated for this charity in the name of Charity from Indians. IIFM said that they will represent it as a Indian’s charity for the hospital.

Why charity of Indian Film Festival Melbourne could be termed as a charity scam ?

The charity by organizers of IFFM was for Royal Children’s Hospital. The IIFM asked Indians to donate to the charity on Independence day of 2015. IIFM conducted the fundraising in the name of India to show the donations raised by Indians for Royal Children’s Hospital. But, money raised for donations was donated on the behalf of the IIFM event organizer’s private company. It could be called a charity scam because IFFM didn’t donate money on behalf of India but on the behalf of the private company.

IIFM has no license to ask for charity money. Even, the event organizer’s private company was not verified with any charity license. Still, IFFM managed to raise donations from the money of Indians. People who donated this money didn’t get any details about their donations.

During IIFM 2015, Sonam Kapoor, Anil Kapoor, Kangana Ranaut, Imran Khan, and many more Bollywood celebrities invited. They all urged people to donate money for charity. Also, many Indian and Australian models, actresses, and volunteers didn’t charge to perform in IIFM as it was a fundraising event. Still, IIFM didn’t disclose the details about donations. This non clearance makes it suspicious about the charity money. For 2020, IFFM partnered with ‘Mental Health Foundation Australia’ where you can directly donate money to that foundation.