Who is Xavier that drop savage comments on Facebook memes 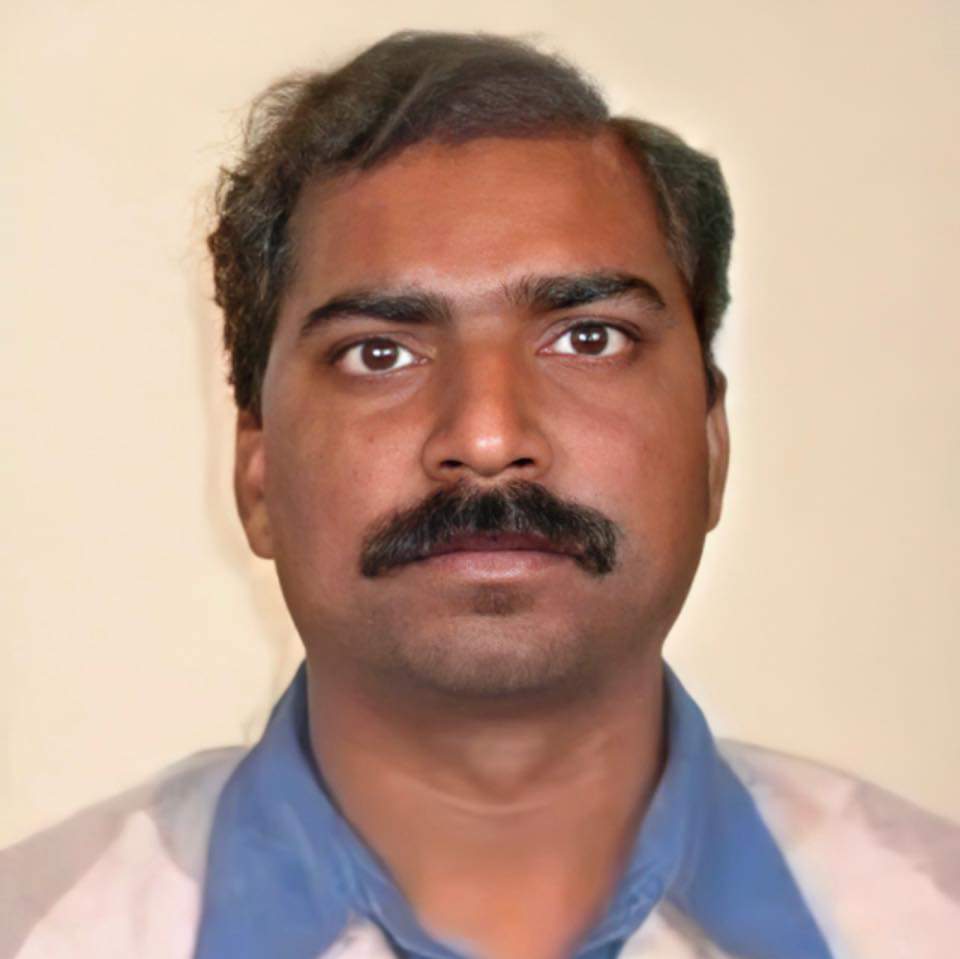 Recently, a person identified with name ‘ Xavier ‘ commenting savage comments on every random post from Facebook. Lot of memes of ‘Xavier ‘s savage comments on post’ has been shared across Facebook and other social media platforms.

Who is Xavier and does he really exist ?

The photo that has been used for name ‘ Xavier ‘ was first used with a name of ‘ Pakulu Papito ‘ by Memers. There are lot of meme pages with the name Pakulu Papito that shares this common dp on Facebook.

The new trend that came in the meme community is to highlight the most savage / funny comment from every meme. To highlight the most savage comment of the meme. Memers started using a one single identity with the name ‘ Xavier ‘. The Xavier ‘s picture was first used in the name of ‘ Pakulu Papito ‘. Xavier does not exist in reality. It is just the virtual Facebook identity to highlight savage comments from every meme or post. Still, the real identity of the person in the picture is not identified.

The successful trend of Xavier ‘s comment by memers

Memers try new experiment to represent their memes in the most funny way. The Xavier commenting savage comments on Facebook memes is the successful trend by Indian memers. Now, it is a complete meme template. There is a facebook page with name ‘ Xavier ‘ that captures all the savage comment from post and make meme in the name of Xavier.