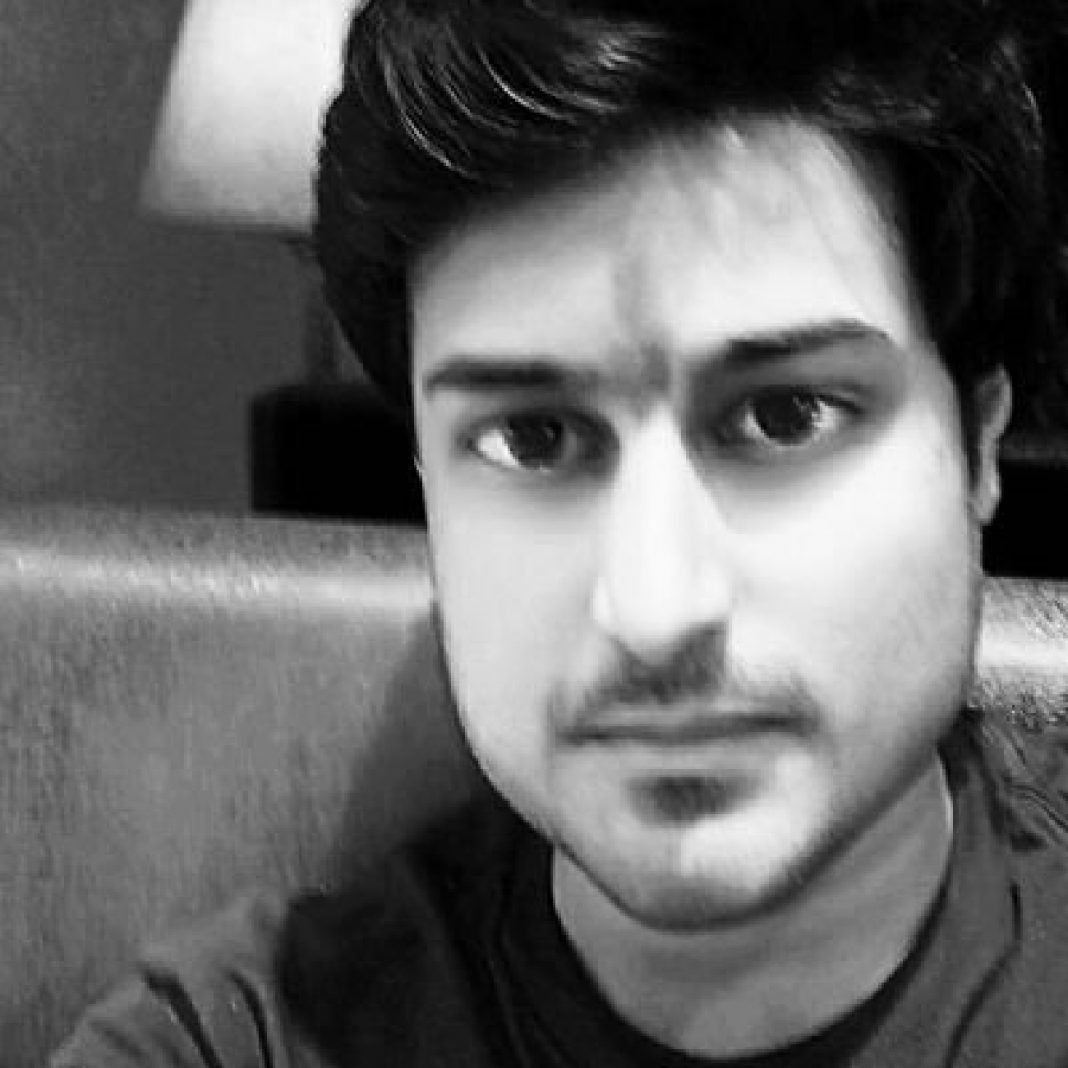 Who is the owner of Trueindology

A person named Bharadwaj is the owner of Trueindology. Bharadwaj recently revealed his identity after the Twitter suspension of his trueindology account. He made come back on Twitter with the user name ‘thetrueindology’ . Many public figures including Kangana Ranaut suggested people to follow his account @thetrueindology on Twitter. After the trueindology owner Bharadwaj announces his come back, twitteraits started trending #TrueIndologyIsBack. Bhardwaj has to say that till Twitter doesn’t unsuspend his previous original TheTrueIndolgy Twitter account, follow his own original account to be updated. He received more than 1.2 lakhs of followers in just a day after this announcement.

Bharadwaj released his statement after the 10 days of Twitter account suspension. He said, “It has been 10 days since my account has been suspended by Twitter. No reason was given for the suspension and I had not even received a suspension mail. I filed appeals but they have not responded despite the fact that #bringbacktrueindology had trended at #4th worldwide.”

Again, he continues, “This is a long-drawn-out battle and I am not giving up. I am sending a legal notice to twitter and two criminal cases have been filed against them for unfair suspension of my account. This is going to take a long. In the meanwhile, please follow my back-up account in large numbers. My presence has been desired in this long interim by a lot of people. I am thankful for your support.”

Trueindology keeps right-wing narratives. Many times trueindology has exposed the fake allegations of left-wing People against India and Indian History. With this analysis, he has achieved a high user base on Twitter in the recent past.

The Trueindology ‘s argument started with D Roopa IPS over the firecracker’s burning. D Roopa is the home secretary to the Government of Karnataka. She questioned on Twitter about the need for bursting crackers on Diwali. She had to say, ‘during the Ramayana, they didn’t use firecrackers to celebrate Diwali. So, why should we?’. On which, Trueindology countered her all points by giving the historical proofs of the presence of firecrackers during the Ramayana and Mahabharata. Due to this question and answer war, Twitter divided between right-wing and left-wing. But, this Twitter war ended with the suspension of The Trueindology ‘s Twitter account.