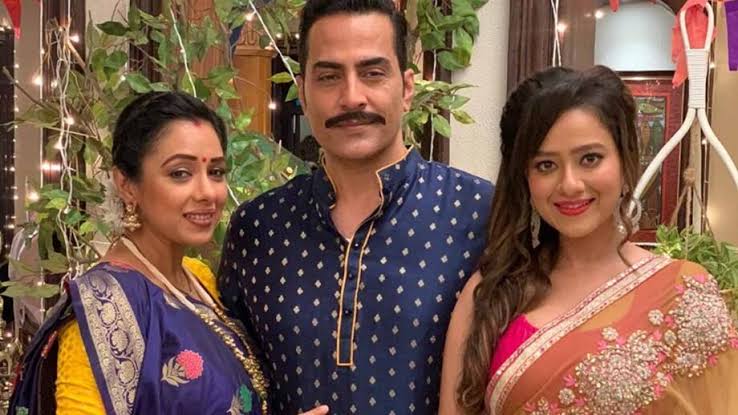 Anupama Serial on star plus became one of the top loved TV serial. The Serial is bringing the highest TRP on Star Plus. Among all characters, character of Vanraj Shah became famous for his controversial role in this Anupama Serial.

Who is Vanraj Shah ? His real name.

Character of Vanraj Shah in Anupama Serial is portrayed by actor Sudhanshu Pandey (real name). Sudhanshu Pandey is one of the finest actor of Indian Film Industry. He worked in Tamil and Hindi films. He is not only actor but also model and singer. Sudhanshu Pandey was a part of India ‘s first bot band ‘ A Band of Boys ‘. He started his career with modelling. After then, he moved towards acting. In 2000, he debuted in cinema with movie Khiladi 420 where he performed role of Inspector Rahul.

After his break in Khiladi 420, he featured in more than 35 Films. Also, he did many serials and shows. Sudhanshu Pandey has also worked in Hong Kong martial art film ‘ The Myth ‘. In this film, he worked with Jackie Chan.

Sudhanshu married to Mona Pandey after succeeding in acting Career. He has two sons named ‘Nirvan Pandey’ and ‘Vivian Pandey’.