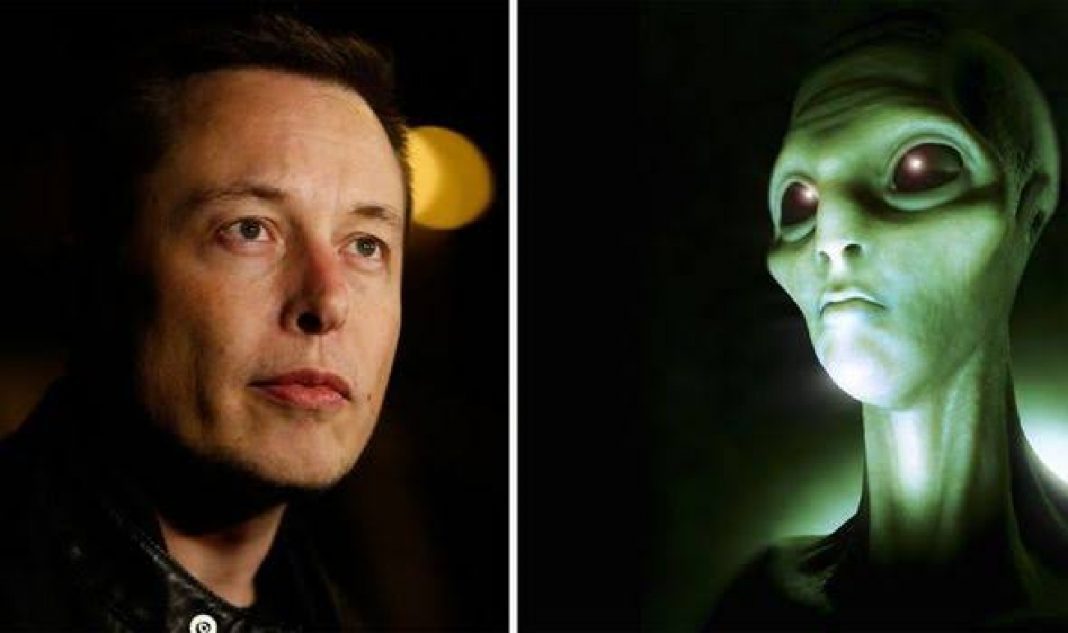 Musk tweeted, ” So long, and thanks for the orifice ! ” – Alien message decrypted “. The tweet is so controversial as it hint about the Alien without much clarification. Till yet, Musk has not said anything more about the tweet.

What does orifice mean ?

The ‘orifice’ is basically the opening part, especially a word used for the human body. In humans, there are seven natural body openings or orifices providing access to an internal cavity through a natural passage called a canal, duct or meatus. But, orifice also means some opening part.

The phrase which Elon Musk tweet about Alien is ‘So long, and thanks for the orifice !’. The phrase refers to ‘ The Hitchhiker ‘s Guide to the Galaxy ” radio series. In this series, Douglas Adams uses phrase that ‘ So long, and thanks for all the fish ‘. This is a funny phrase that author used to quote that ‘earth is getting destroyed and fish ( dolphins ) knew about it’. So, they left the planet. The phrase ‘ So Long…’ is just a way to saying that someone is leaving.

In 2021, the United States noted a significant rise in gambling, and the predictions are it’s only going to continue. According to the commercial...
Read more

The shocking video of No Mercy in Mexico is trending all over the Internet where father and sons were brutally killed by the Mexican...
Read more