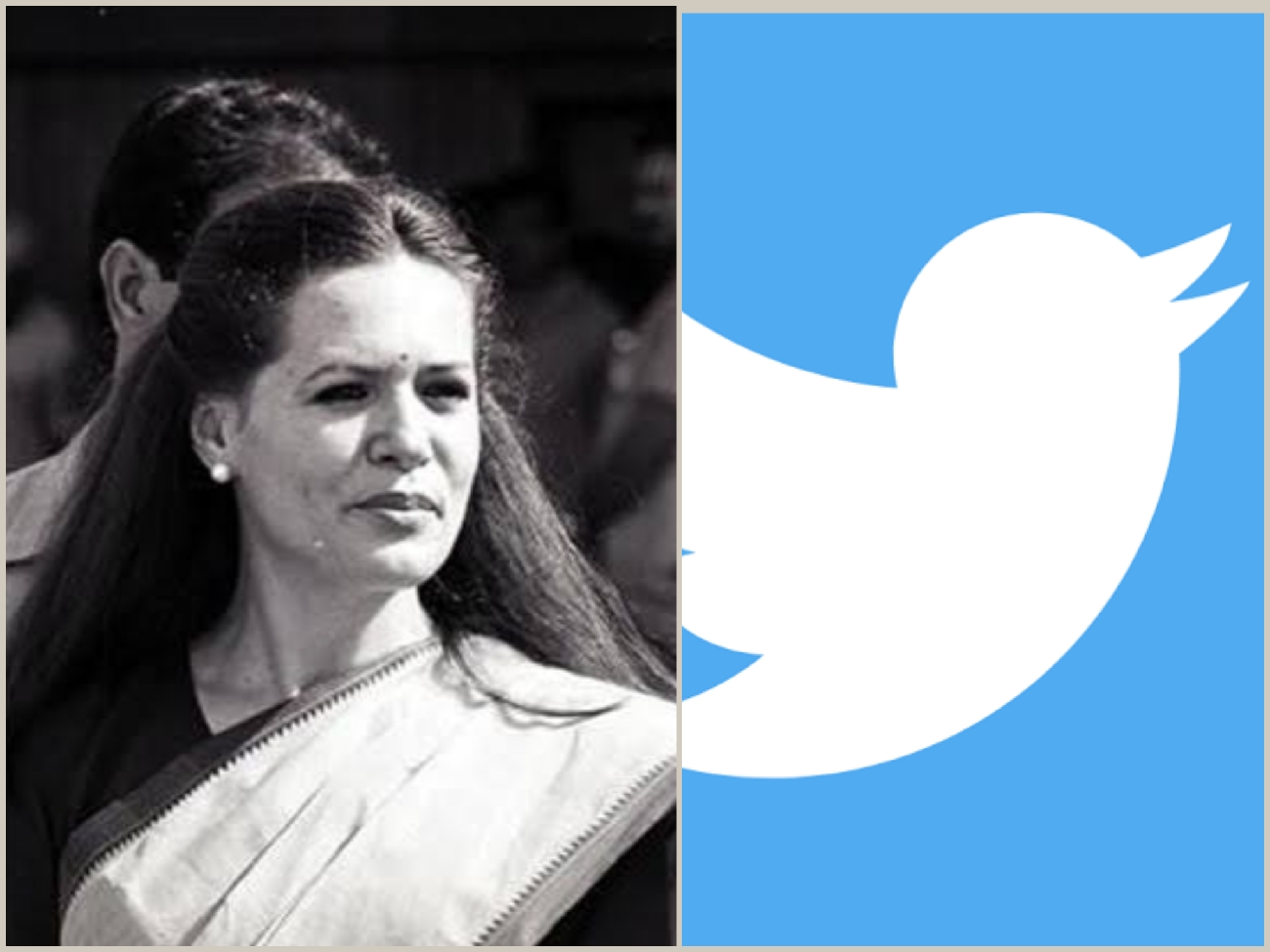 On the early morning of 9th December,(#BarDancerDay) started trending on Twitter. Also, 9th December is the birth date of the congress president Sonia Gandhi. So, is 9th December really celebrated the Bar Dancer Day?

Was Sonia Gandhi a Bar Dancer ?

There is news that Sonia Gandhi worked as a Bar Dancer before meeting with former Indian Prime Minister Rajiv Gandhi. Then, Rajiv Gandhi fell in love with Sonia Gandhi, and both married each other. After which, Sonia ‘s Indian political journey started.

But there is another side of the story too. It says that Sonia Gandhi was a batchmate of Rajiv Gandhi. Sonia was working as a Bar attender ( i.e taking orders of coffee and drink ) and not a Bar Dancer.

As there are a lot of other people who believe Sonia Gandhi’s past a Bar Dancer. So, in an attempt to troll her on Twitter, people started trend of #BarDancerDay on 9th December which is the birth date of Sonia Gandhi.