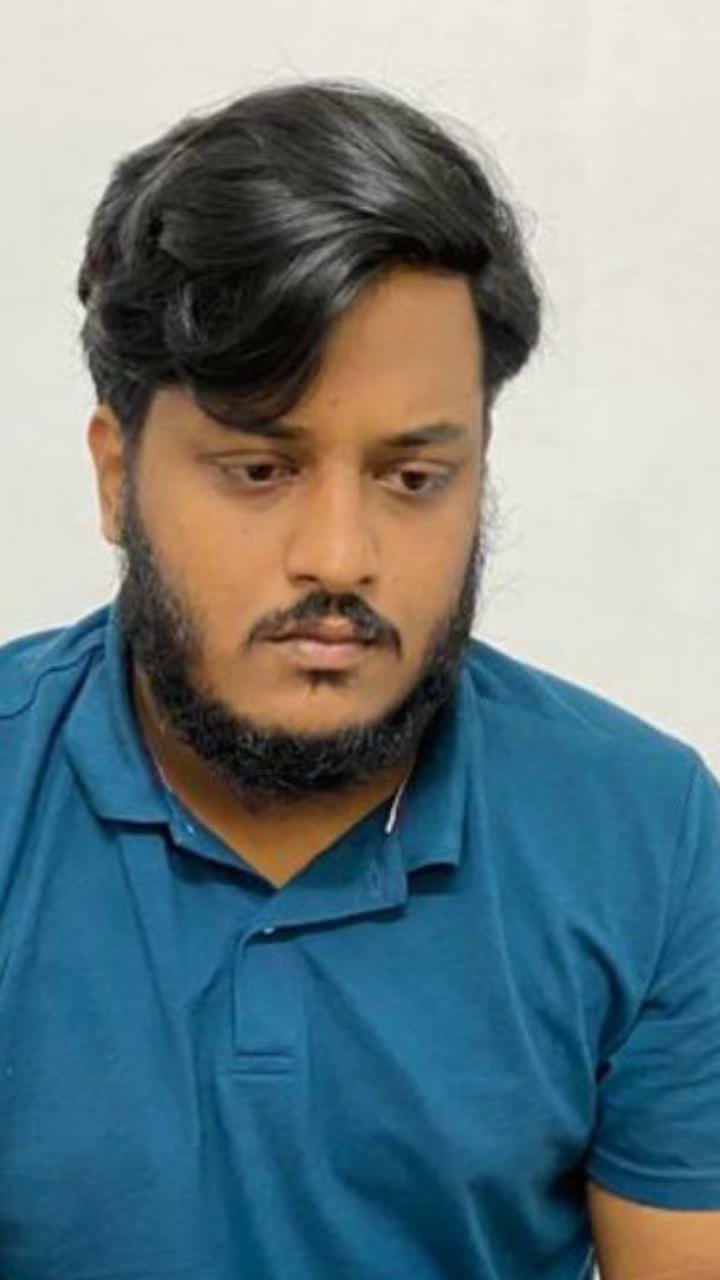 UP Police arrested the master planner of Hathras Rape Case Drama. “Rauf” who arrested from Airport in an attempt to fly outside the nation to UAE. He accepted how he managed the whole drama which led by PFI backed by Congress. PFI received funds to do the communal riots across UP.

Shalabh Mani Tripathi says that everything including ‘Ghungat Wali Bhabhi’ and all other popular faces read the script planned by PFI. He says that PFI was planning to do communal riots in UP.

How the Hathras protest planned by mastermind from PFI?

Rauf had a secret plan with 4 PFI operatives to reach beleaguered town and create communal violence. The PFI members namely Siddiqui of Muzaffarnagar, Siddiqui of Mallampuram, Masood Ahmed f Baharaich, and Alam of Rampur had plan for creating communal violence and clashes over the Hathras Rape Case to make nationwide drama.

These all intercepted while they were travelling from Delhi to Hathras. According to Police, they had mission to make communal disturbance and spoil government’s image. CM Yogi Adityanath already suspected this riots as a funded violence to spoil image of Uttar Pradesh.