Who is the founder Whitehat Jr ? What is the controversy of Whitehat Jr? 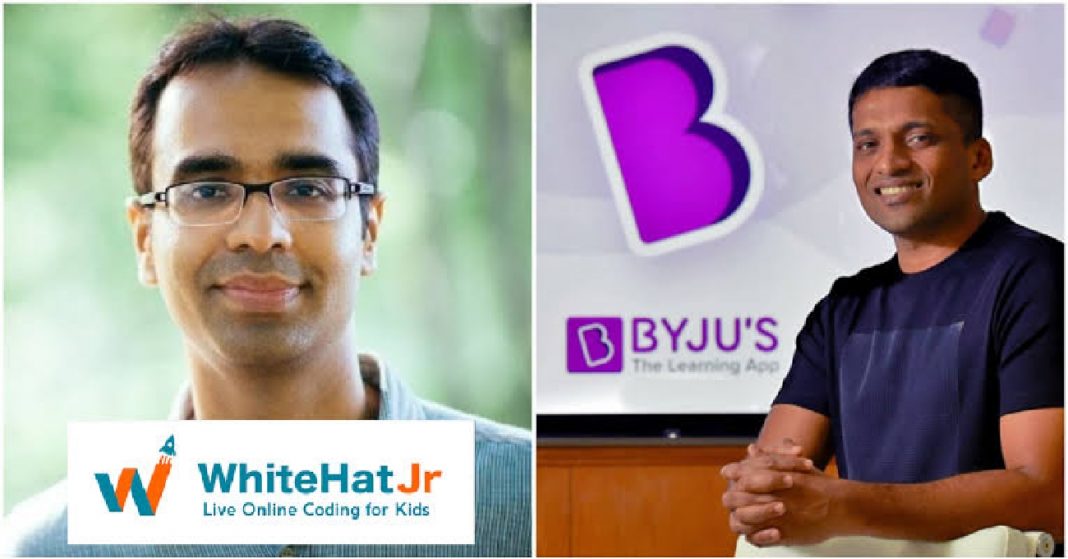 Whitehat Jr claims that it is the coding platform for children or kids. They offer coding classes and practical coding coaching to the kids under the guidance of teachers and experts.

Who is the founder of Whitehat Jr ?

Whitehat Jr founded by IT entrepreneur Karan Bajaj in 2018 with aim to available a platform where kids can learn coding. Karan graduated from IIM Bangalore with his MBA degree. After that, he worked in multiple companies. But, in 2016, he worked as a CEO of Discovery Networks. He headed Discovery Channel, Animal Planet and Discovery Kids in South Asia.

Karan Bajaj left Discovery in 2019. But, he founded Whitehat Jr in 2018. In Whitehat Jr, founder and CEO Karan Bajaj focused to teach coding skills among children.

In 2020, the Whitehat Jr acquired for $300 million by BYJU’s. BYJU’s is one of the largest online education company in India.

What is the controversy over Whitehat Jr

The GCSE 2022 papers leaked by some group of people and now respective department investigating this matter. When were GCSE 2022 Papers Leaked online? The Edexcel...
Read more