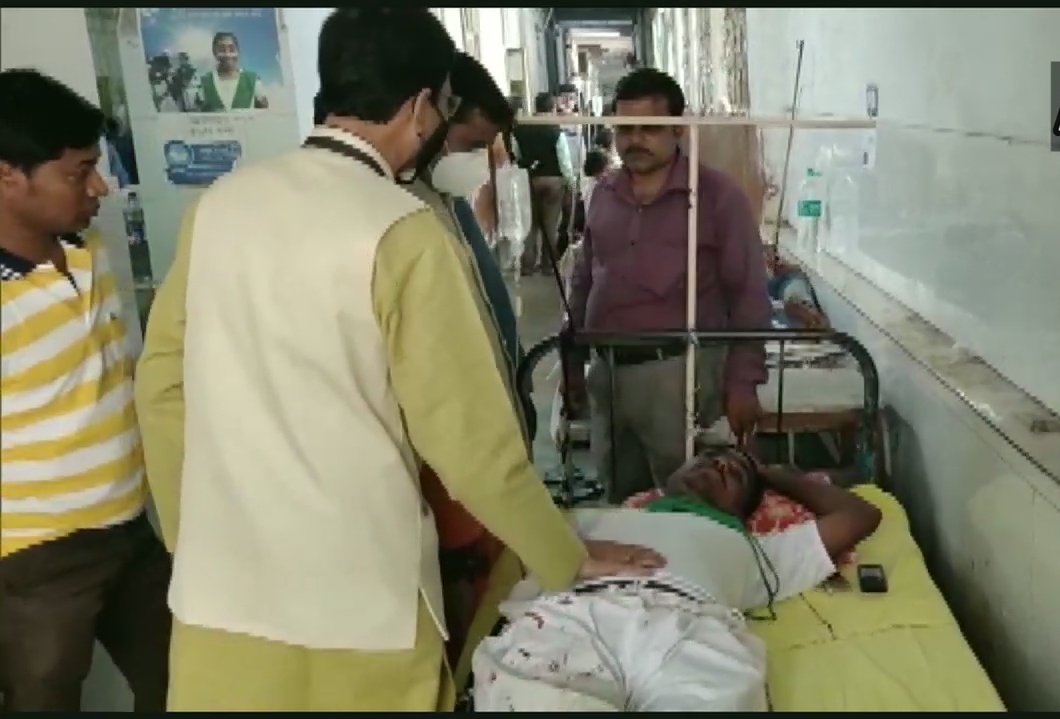 There was a party event in Contai of East Midnapur, West Bengal. In this event, TMC workers attacked BJP workers and beaten them.

This attack is not just the first attack on BJP workers in West Bengal. Already, lot of BJP ‘s workers attacked and killed in West Bengal by Mamta Banerjee ‘s TMC party workers. BJP has accused TMC that the party is not ready to accept BJP ‘s victory in the coming West Bengal election.