Why did Yoatzi and Jesse break up? Jesse Andrade arrested after break up. 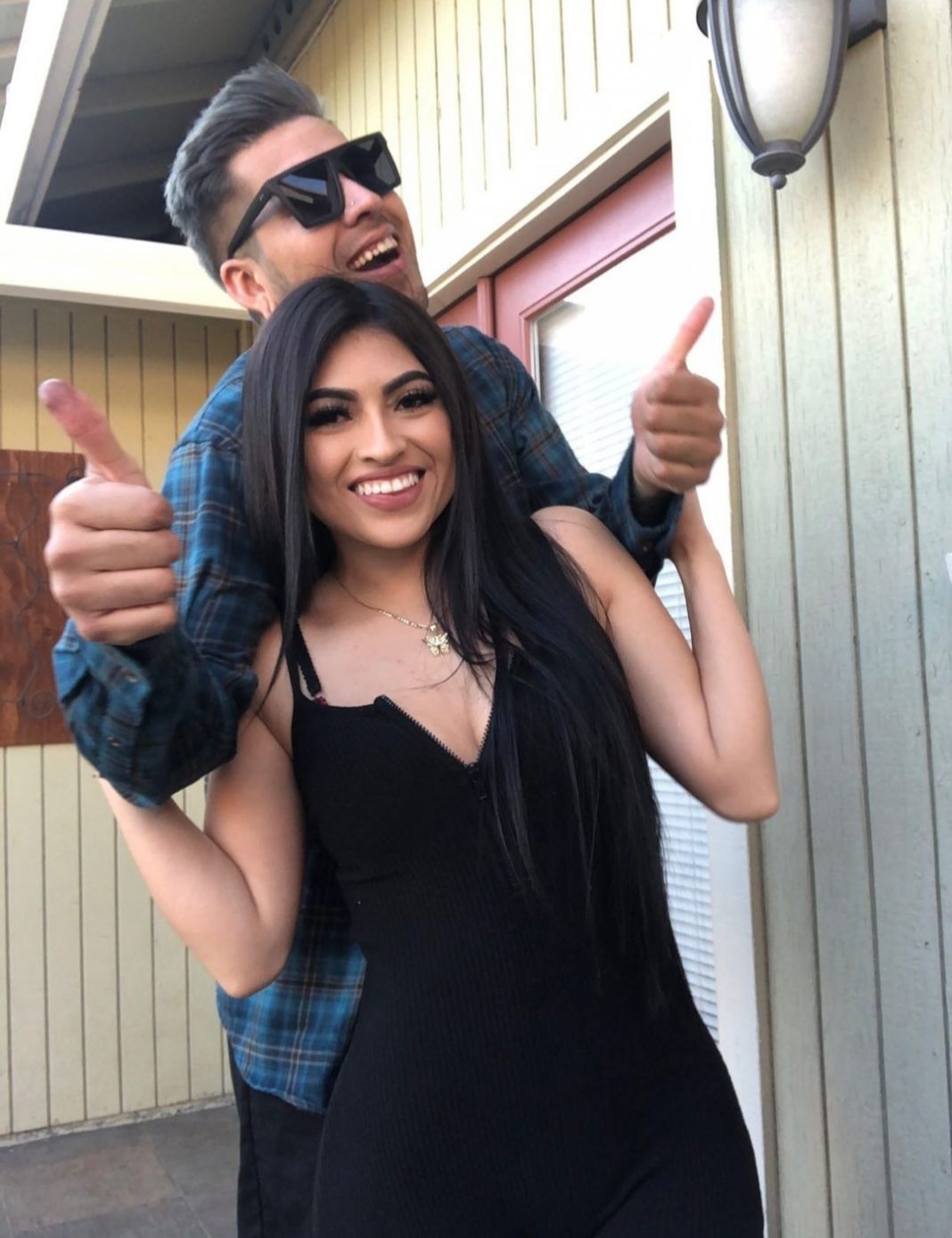 After being in relationship for many years, Youtube stars Yoatzi and Jesse confirmed on social media that they did break up with each other. Also, Jesse Andrade arrested after break up. Many Instagram stories posted by both of them which confirmed their break up too.

Who are Yoatzi Castro and Jesse Andrade ?

Yoatzi Castro is a 25 year old Youtuber. She has 677K subscribers on Youtube. Also, on Instagram, she has fan following of 687K followers

Talking about Jesse Andrade, he is also Youtuber with 29K subscriber. He has 44K followers on his insta profile. But, he is not much big Youtube star like Yoatzi.

Yoatzi and Jesse both have a 4 year old son named ‘Travis Knight’. They three often create family videos and vlogs on their Youtube. These family has also gain popularity from TikTok by doing viral challenges.

Why did Yoatzi and Jesse break up ?

This couple deals with lot of online exposure regarding their relationship status. According to the online content available, it indicated that Jesse cheated on Yoatzi and this ended their relationship. Jesse ignores and told that the news about cheating on partner is a lie.

Yoatzi Castro put Instagram story and officially addressed that she broke up with him. On other side, Jesse put lot other stories convincing her partner to get back. He put many romantic photos of both of them and wrote emotional messages too. But, things started getting worse more and more.

After the break up announcement, many started posting online that couple came back together. On this, Yoatzi responded on her insta profile that this rumour is totally fake. Jesse posted ‘goodbye’ message on Instagram to his son and girlfriend Yoatzi.

Why Jesse Andrade arrested after Break Up ?

Jesse Andrade faced several charges. He broke into his ex-girlfriend Yoatzi ‘s house and pointed gun at her and his 4-year-old son. Both of them safely rescued later.

Officers responded to the scene. They found that the suspect was inside. the home armed with a handgun and refusing to exit. Police’s Special Response Unit, consisting of tactical operators and crisis negotiators, was called in. They assisted by the Santa Cruz Police Department’s Emergency Services Unit and the Monterey Peninsula Regional Special Response Team, both of whom provided armored vehicles and additional tactical operators. One of the armored vehicles used to evacuate the residents of a home next to Andrade’s location.

Special Response Team, both of whom provided armored vehicles and additional tactical operators. One of the armored vehicles used to evacuate the residents of a home next to Andrade’s location.