What is women offensive in Myntra Logo ? 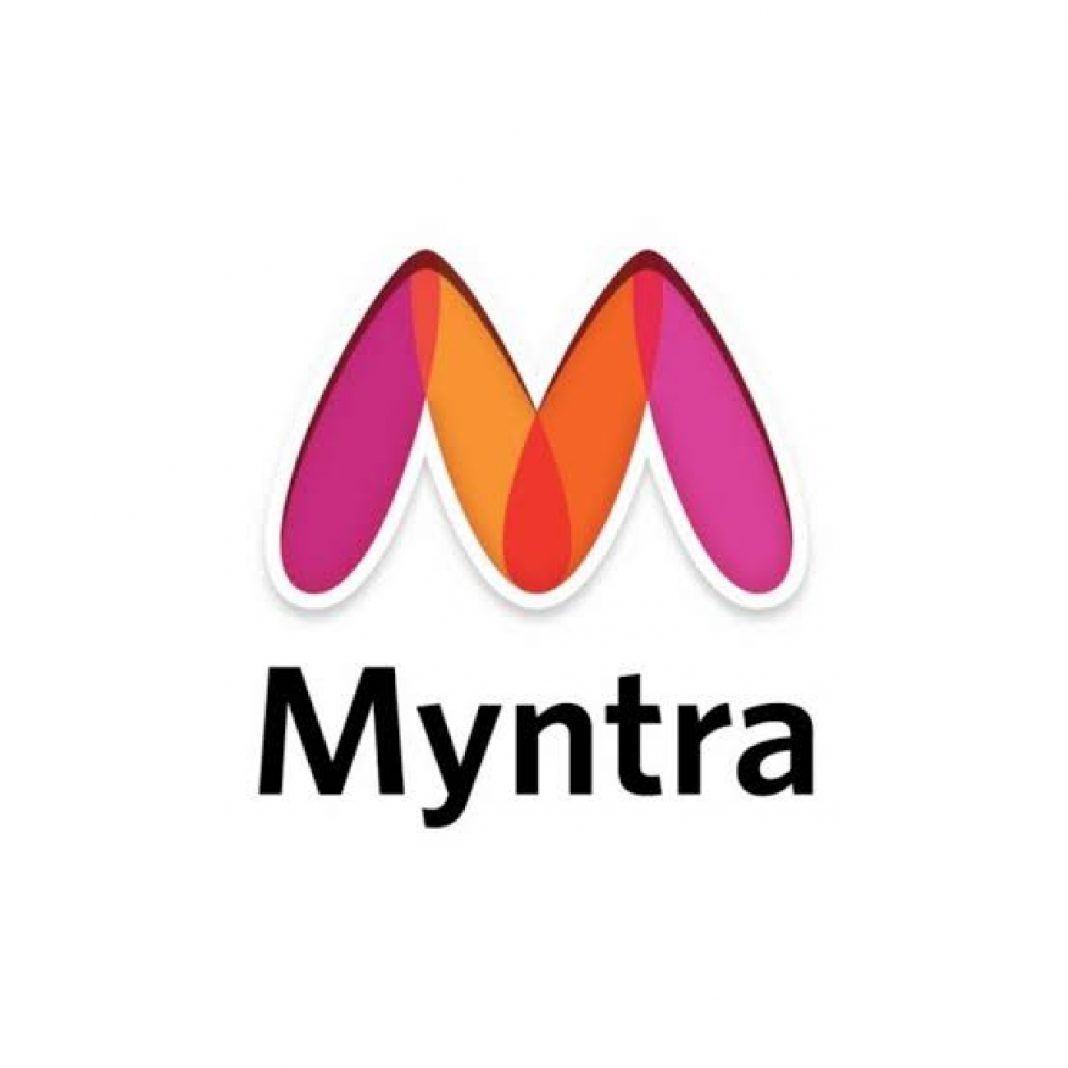 A complaint filed against Myntra Logo by Mumbai based activist as she found her offensive towards women.

Who filed complaint against Myntra for having offensive logo ?

Mumbai based activist Naaz Patel filed complaint against Giant E-commerce website Myntra in December 2020. Naaz Patel is associated with the Avesta Foundation NGO. She asked to take appropriate action against company for having this kind of logo. Naaz already raised her voice over lot of online forums and social media platforms.

DCP Rashmi Karandikar of Mumbai Police’s Cyber Crime Department said, “We found that the logo offensive in nature for women. Following the complaint, we sent an email to Myntra and their officials came and met us”.

What is women offensive in Myntra Logo ?

The logo has big giant letter ‘M’ following company name Myntra. According to Naaz, the logo is offensive because it shows a position of a woman lying with a wide leg apart. Also, this logo could also be offensive as it is secretly showing the sexual privacy of a women. The Myntra logo with big letter ‘M’ is officially termed as a offensive towards women by Cyber Crime Department.

What Myntra has to say about their logo ?

The Myntra officials said they will change the logo in a month’s time. Myntra decided to change their logo from their website, app and packaging. They already issued a notice for printing orders to pack it with a new logo.

Myntra founded by Mukesh Bansal who is also Chief Executive of the company. But, now this big E-commerce giant business is owned by Flipkart. Myntra acquired for $375 Millions by Flipkart in 2014.

Myntra is one of the largest online retailers for clothes and accessories in India. The website traffic of Myntra increased to 51% during winter sale in 2020.