How The Dave Team kidnappers kidnapping people from TikTok ? 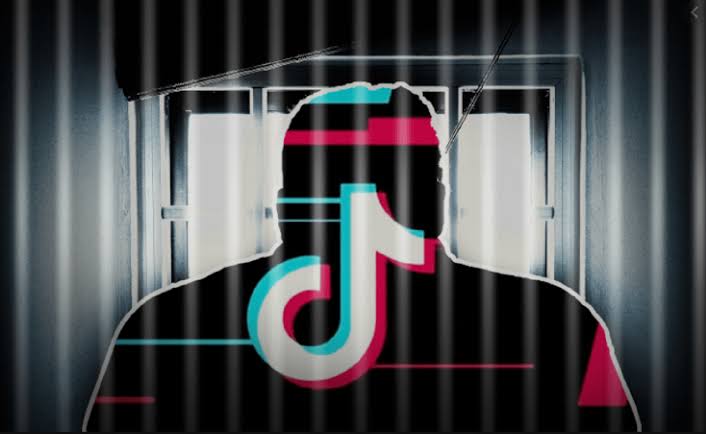 A rumour spreading on TikTok about the secret kidnapping group called ‘ The Dave Team ‘. ‘The Dave Team’ group accused of using TikTok comments and DM’s to kidnap people.

Many Users noticed that this kidnappers are spreading through TikTok. So, users are warning people to report and block any spam account they see. Because these spam account are likely working for ‘ The Dave Team ‘ kidnappers

There is a video of a woman that gained attention, which is of her almost getting kidnap in car which shooted by herself, Yahoo revealed. But, this doesn’t seem like a TikTok hoax, as many people claimed.

The Dave Team rumoured as a group of kidnappers using public social media accounts to do kidnapping. Many people alerted in comments about the kidnapping of kids and adults.

Many TikTok users noticed some spam accounts. These accounts likes and DM them which is likely to be a part of The Dave Team. Till yet, these are just rumours, there is no official confirmation about it.

There is an incident of a woman ‘Hayley West’. Hayley almost kidnapped and harassed. She recorded the video after that incident which made many people shocked.

Hayley West shared about the experience of nearly getting kidnapped at her local supermarket parking lot in Ohio. She says “I’m literally shaking right now, the weirdest s*** just happened to me,” she said at the beginning of her video. “

The kidnappers using different methods to distract People and kidnap them. Some TikTokers made video on TikTok about finding the spam comments and avoid yourself of getting kidnap. There are lot other spam and suspicious comments of these kidnappers which is likely creating danger for some of the user.