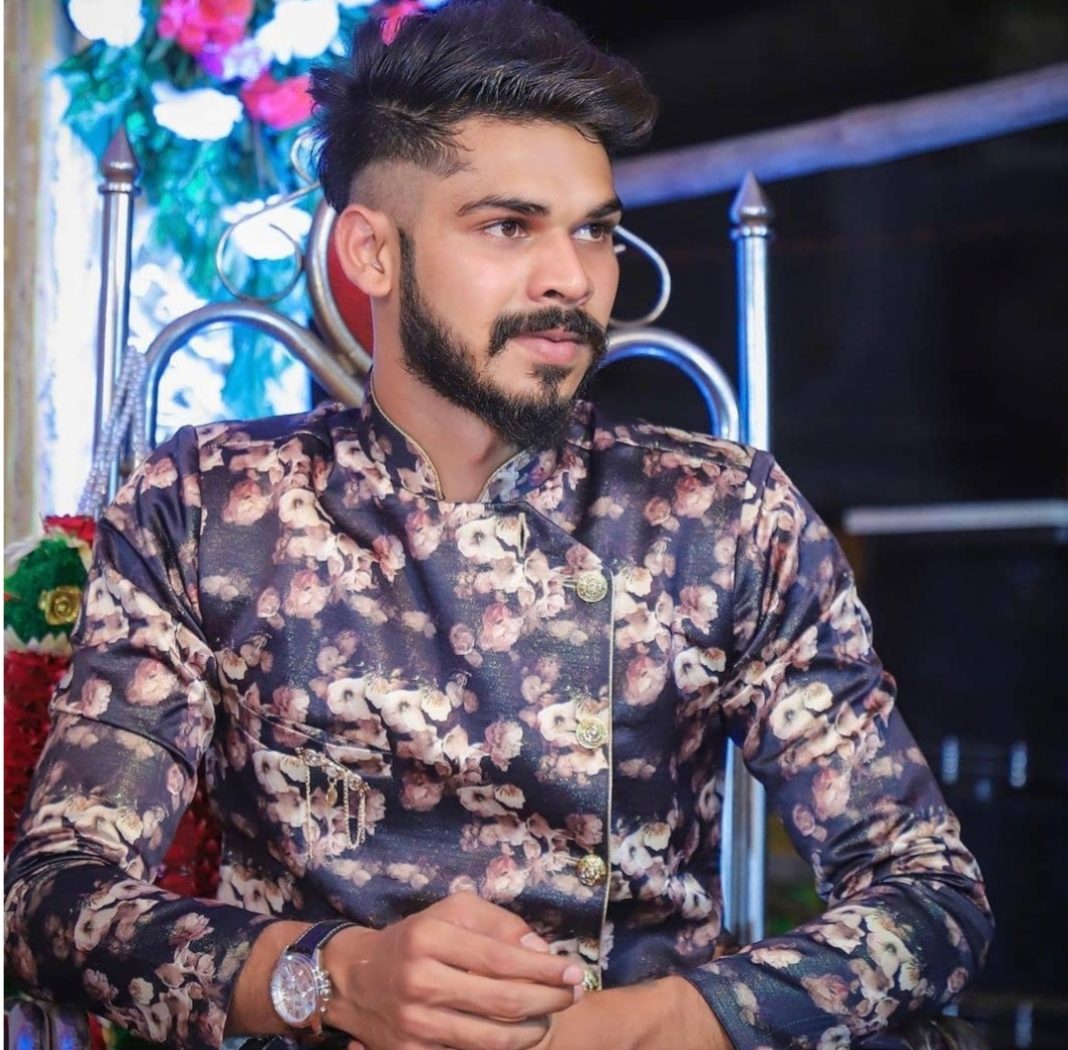 Marathi TikTok star Samir Gaikwad who was 22 year old, found hanging at his resident as he committed suicide.

Who was Samir Gaikwad ?

Samir Gaikwad was growing social media Influencer and TikTok star. Samir was from Wagholi area of Pune where his body found. He had good fan following on TikTok before the ban. On Instagram, he has 17.7K followers at this moment. He made his most of the videos in Marathi and had large Marathi fan base.

Samir found dead at his home and police suspected it as a suicide case. Still, there is no suicide note found near the crime spot. So, the reason of Samir Gaikwad ‘s suicide is not known. Case of accidental death registered in Lonikand Police Station.

“Gaikwad found hanging from the ceiling of his house around 5 pm. He was rushed to a nearby hospital, but was declared dead on arrival by doctors,” he said.

Cousin of Samir alerted the Police about the incident. Friend of Samir was first who suspected this incident and he alerted Samir’s cousin.

Many incidents of such where social media influencers committing suicide are coming recently.