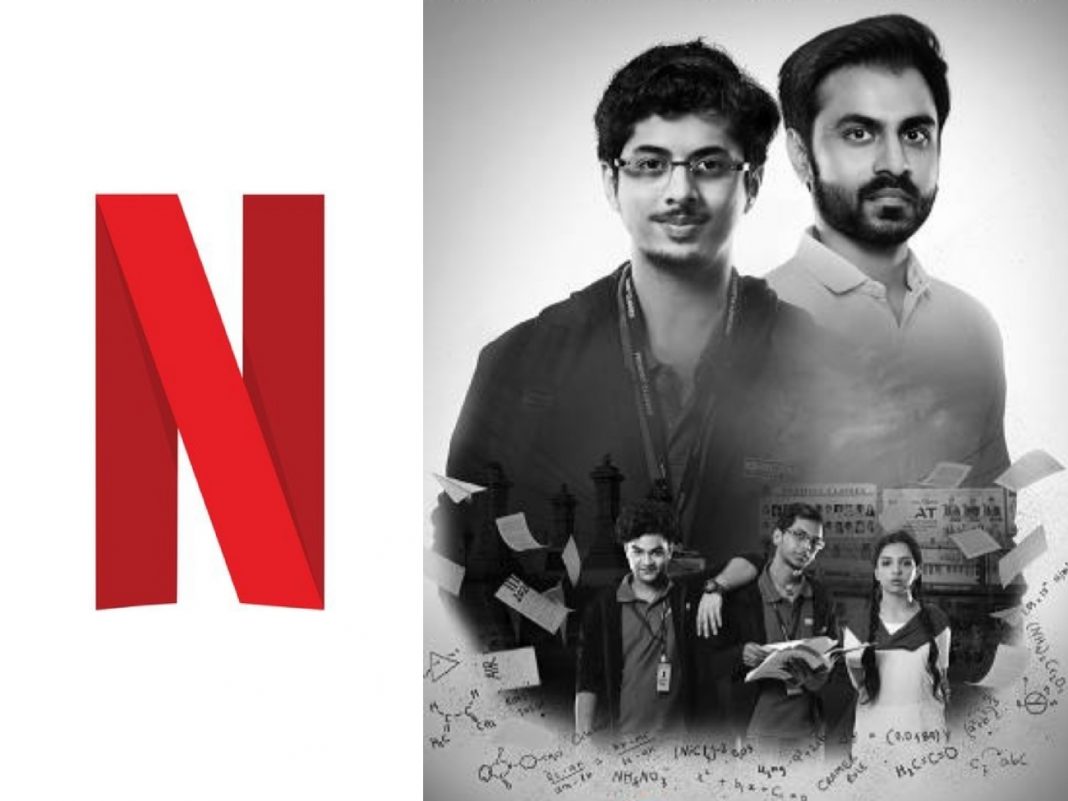 On 3rd March, Netflix released a video of its upcoming movies and shows. In this video, they showed a glimpse of every upcoming show releasing on Netflix in 2021. The most surprising thing for viewers was the announcement of Kota Factory Season 2 on Netflix.

Yes, season 2 will finally release on Netflix. On 16 April 2019, the first season streamed on both TVF Play and the YouTube channel of TVF. The 5 episode series became quickly popular among youths. The story of Season 1 revolved around the start of the life of 12th pass student Vaibhav and his friends in Kota for IIT coaching. The story of Season 2 will revolve around Vaibhav’s academic life and love life.

Announcements of other new shows from Netflix