Did Spencewuah breakup with his boyfriend ? 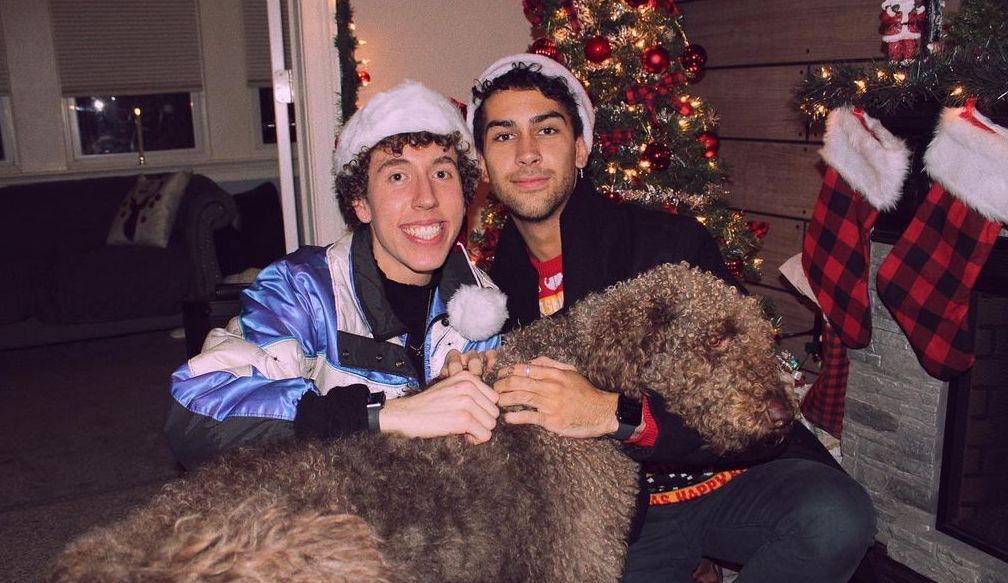 Popular TikTok creator ‘Spencewuah’ announced in December 2020 that he had a boyfriend and was in a relationships with him. But, fans are already guessing break up of Spencewuah with his boyfriend as both of them deleted social media content including one another.

Fans are uploading TikTok content surrounding the Spencewuah and Luis Bergen ‘s breakup rumour. But did they really breakup ? Stick to the end to know what is actual controversy ?

Who is Spencewuah and his boyfriend ?

Spencer Hunt knows as Spencewuah on TikTok is a verified content creator from USA. He always expressed his gay sexuality through his videos.

On TikTok, Spencewuah currently has 9.1 million followers and more than 850 million likes in total.

The creator is popular cause of his ‘Daily Scream Videos’. In videos, he screams loudly into the camera often complaining about the inconvenience that occurs during daily life.

19-year-old Spencer introduced Luis Bergain as his boyfriend to all his social media fans in December 2020.

Luis Bergain is also US based content creator. Along with creating content, he works as a nurse.

Luis Bergain has 1.1 million followers on TikTok. He got some spike in his followers just after Spencewuah introduced him as his boyfriend.

On 3rd March 2021, Spencer uploaded a TikTok transition video. In this videos, he revealed his new haircut. He began the video with his previous long curly hairstyle and ended up with short back and sides haircut.

The video gained 16.2 million views in total and tons of amazing comments.

At the start, everyone thought the video is just another transition video. But, many fans are guessing this change as and attempt of Spencer to move on from past things. This could also be coincidence of fans guessings with the new haircut of creator.

Also, many fans noted that both Spencer and Luis deleted the photos from social media having one another. They had collaborated videos on their social media. But now, these videos are also deleted.

Luis Bergain made his Instagram account as a private one too. These all signals clearly point out as something wrong between Spencewuah and Luis Bergain.

One of the fans uploaded an old video of Spencer. In the video, Spencer introducing Luis as his boyfriend to his mom. After being Happy with Luis, his mom stating him that ‘ she will kill him if he ever leaves to the Spencer ‘.

There is no official statement from both creators on their splitting up. But, fans outrage clearly concluded this controversy as a breakup between Spencewuah and his boyfriend Luis Bergain.