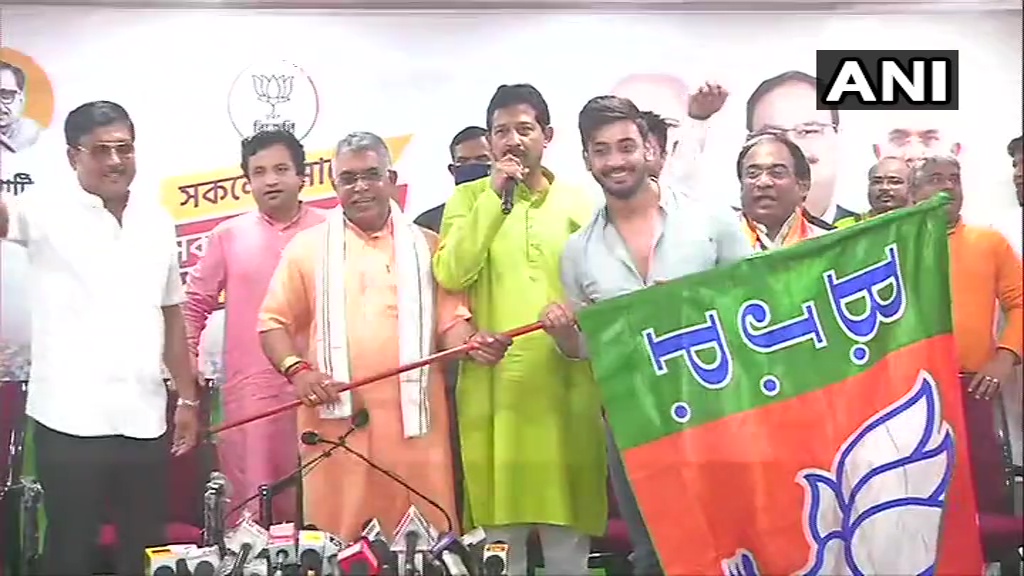 Who is actor Bonny Sengupta ?

Bonny Sengupta is an Bengali Film actor. His first film was Borbaad directed by Raj Chakraborty. He is the grandson of actor-director Sukhen Das.

Bonny was born on 10th August 1990. The 30 year old actor made his debut in Bengali Film Industry in 2014. He featured in more than 12 Bengali films till the date. Also, his four movies will release in 2021. He is one of the popular face of Bengal Film Industry. Recently, Bonny Sengupta became the BJP party member and debuted in politics too.

Who is actresses Rajshri Rajbanshi ?