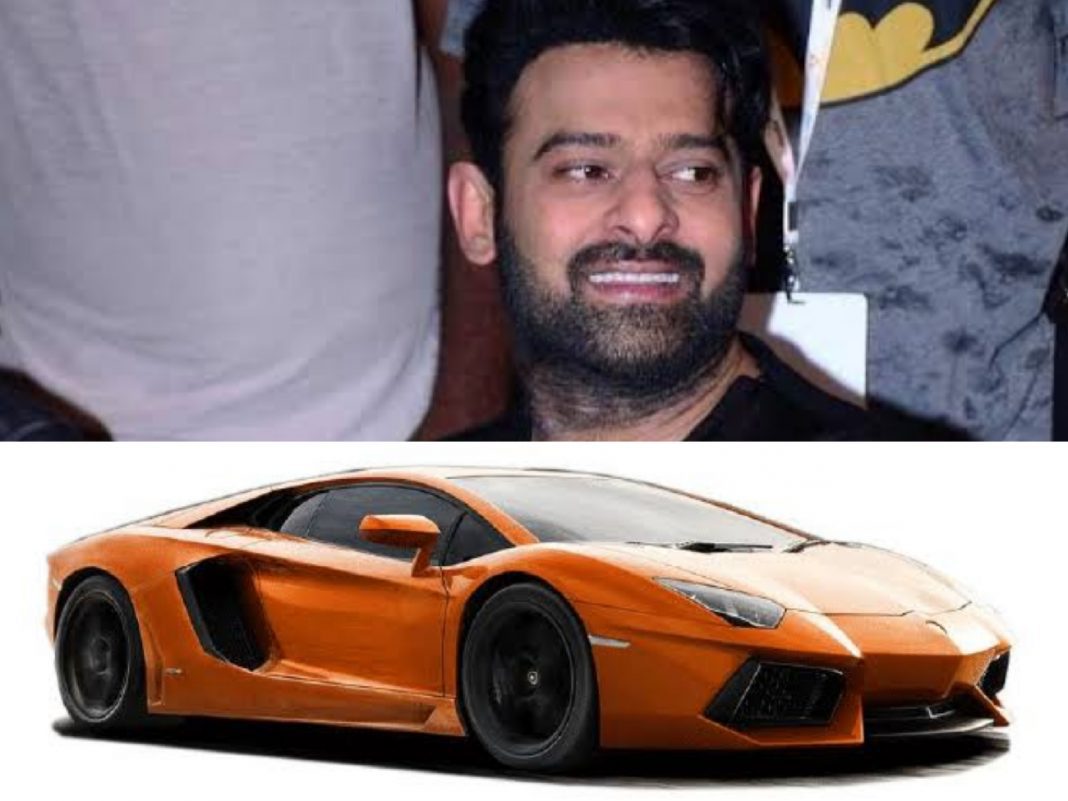 South Indian Actor Prabhas recently bought Lamborghini and he became the first Telgu actor to have it. But, you will be amazed by knowing the price of the car.

What is the Price of Lamborghini Aventador S actor Prabhas have ?