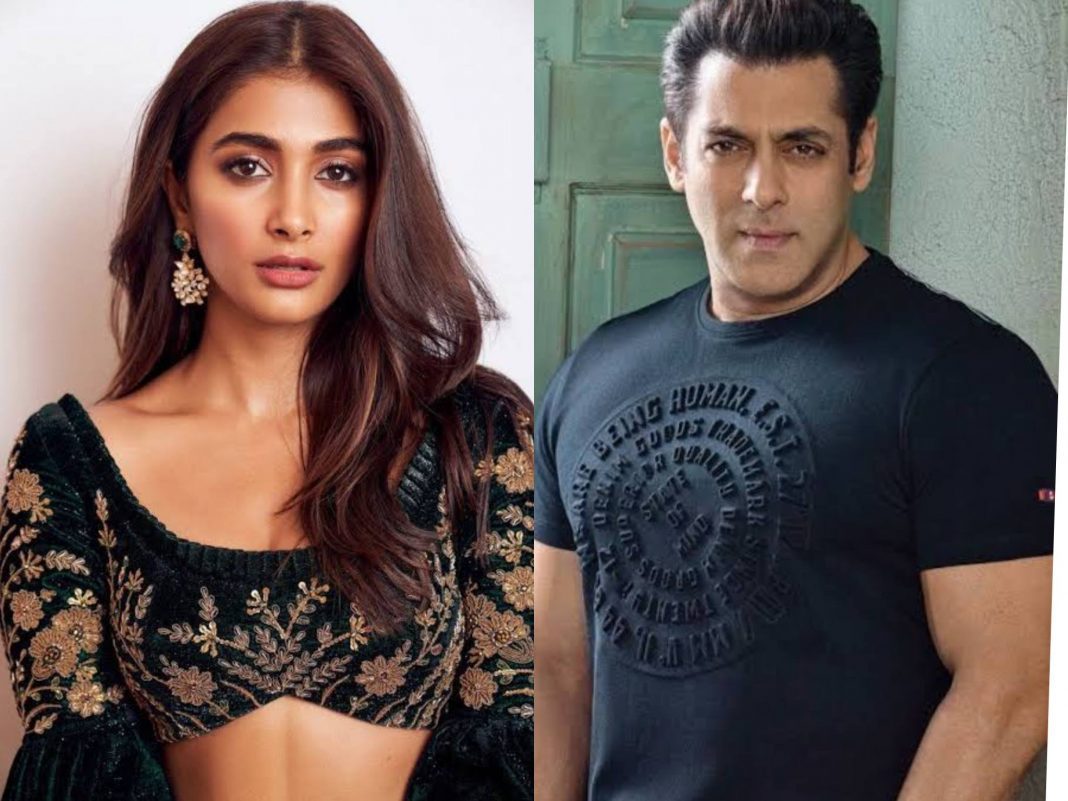 Salman Khan ‘s upcoming movie ‘Kabhi Eid Kabhi Diwali ‘ movie is finalized on one of two release dates. Because, makers are still in confuse when to release the movie.

The Movie Kabhi Eid Kabhi Diwali planned to release on either 12 May or 4th November of 2021. As, on 12 May, there will be Eid and on 4th November, there will be Diwali. But, makers are confused between the two dates. Also, on Eid 2021, John Abraham’s, Satyamev Jayate 2 is announced for release. First,
Makers decided to release it on Eid 2021. But, there are lot of things which are not working in favour of movie release. As, the shooting of ‘Kabhi Eid Kabhi Diwali’ is not completed. Bollywood expected to get Movie Theatres reopen completely in 2021. But, Theatres opened with only 50% reserved seats. Due to second Covid wave, it is likely to get Movie theatre closed in some of cities. These all will badly affect the Movie releasing between March and May.

This Movie was announced last year by Salman Khan. But, even in the March of 2021, there is not a single teaser of a movie. So, makers will never release this movie on Eid 2021 even if Salman Khan wanted it.

There are possibilities that Kabhi Eid Kabhi Diwali could likely release in first week of November 2021 which is on Diwali. But, makers will release it only when they are confirmed that movie theatres are completely opened. But, it is most likely to get theatrical release on Diwali 2021.

The Movie Kabhi Eid Kabhi Diwali is the remake of Tamil film Veeram. Actor Ajith starrer Veeram gave paid rights to makers. Salman Khan loved the Movie script as story has an emotional point revolving around Hindu-Muslim. It is the story of four brother. But, story of the movie will be tweaked and slightly changed to approach title of movie and indian audience. The original movie ‘Veeram’ was released on 2014. It is the story of a character Vinaayagam who is honest man and uses violence to settle disputes but decides to mend his ways for his lover’s sake. Pandemonium ensues when he learns of a gang of rowdies following his lover’s family.

Akshay was going to be in remake of Veeram for his upcoming movie ‘Bachchan Pandey’. But, makers of Bachchan Pandey finalized the script of South film Jigarthanda.

Jigarthanda’s story revolves around a director who want to make movie on gangster. So, he try to secretly spy on gangster. But, he gets caught and entertainment begins. Jigarthanda was already remade in 2016. Now, Bachchan Pandey would be Bollywood remake of Jigarthanda.

Salman Khan will be in lead along with actress Pooja Hegde in Kabhi Eid, Kabhi Diwali as a cast. Also, Aayush Sharma will also be in movie along with Kriti Sanon. The movie is casting these four bollywood stars under Sajid Nadiadwala Production. For all the Bhai Fans, Kabhi Eid Kabhi Diwali is most likely to release on Diwali 2021 and has not announced any OTT releasing partner.