Do Bollywood actors and actresses really kiss on screen ? 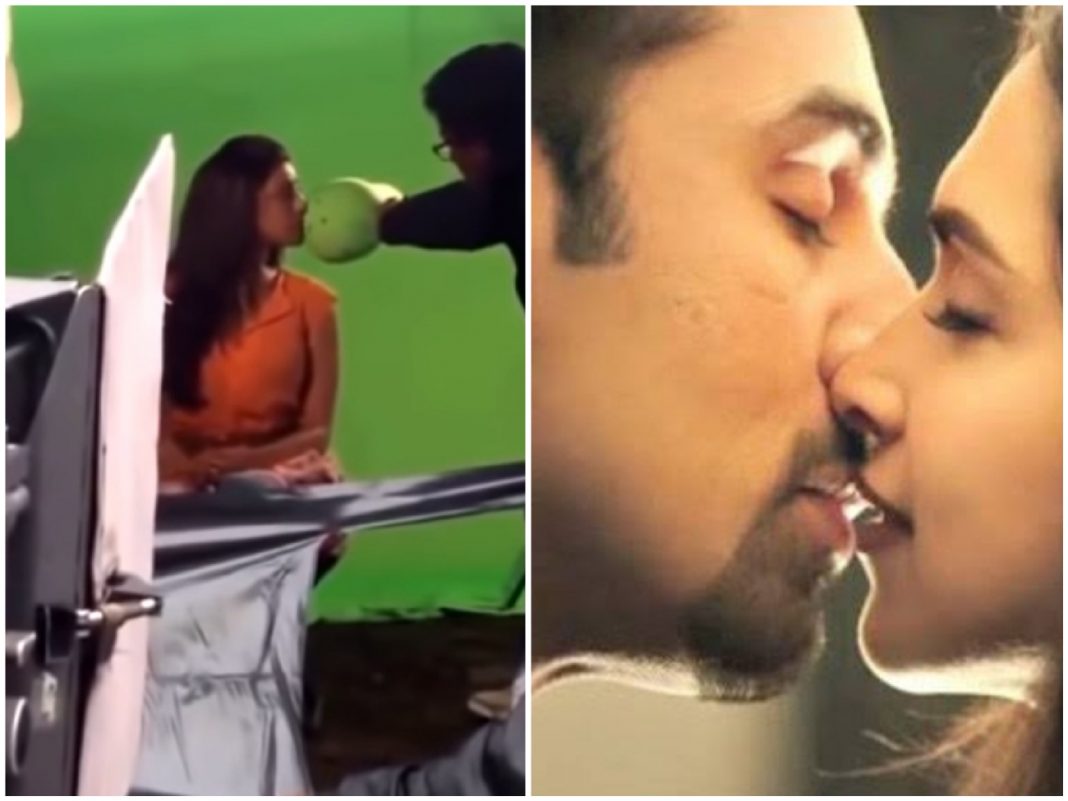 In Bollywood, kissing started normalizing in movies from 90’s.Movies with kissing scenes started getting attention in that period. It was one of the best publicity stunt for filmmakers. But, Many people are confused whether actors and actress really kiss each other on screen or not ?

Do actors and actresses really do lip to lip kiss on screen ?

Technically the answer is Yes. Actors and actress kiss each other if the script demands kissing scene between both. But, still it depends on comfort of the both. The kiss doesn’t go as everyone expect. They just have to perform it biologically. It’s hard for actors to get involve emotionally in kissing scene while shooting the scene. Still, the kiss scene between actors and actress looks great in screen because director add some music, filter and edits to enhance the scene. Most of the actors are married and still they perform kissing on screen. Because, their family also understands as it’s a part of their job.

Some of bollywood actor refuse to do kissing scene on screen like Salman Khan, Shah Rukh Khan and many other actresses. They just perform soft intimate scene instead of lip to lip kiss.

Some other actors and actresses use VFX and fake their kiss on screen. Because, one of them is not comfortable with other one to kiss lip to lip. As example, Kajal Aggarwal was not comfortable with actor Suriya in their south movie so they used VFX to show kiss between both of them. But, in movie ‘Do Lafzon Ki Kahani’, Kajal Aggarwal really kiss to Randeep Hooda in scene because it all depends on confort of both the actors on set.

Nowadays, 90% of the bollywood kissing scenes are real and they really do it.

Yes, actors and actress have to rehearse their complete scene including kissing one. Because, it shouldn’t look unreal on screen. That’s why actors and actress create so close friendship with each other on set that they should be able to do it. Now, it depends on actors that how many times do they rehearse it before giving a take.