Actual reason behind Noah Beck ‘s surgery which he recently did 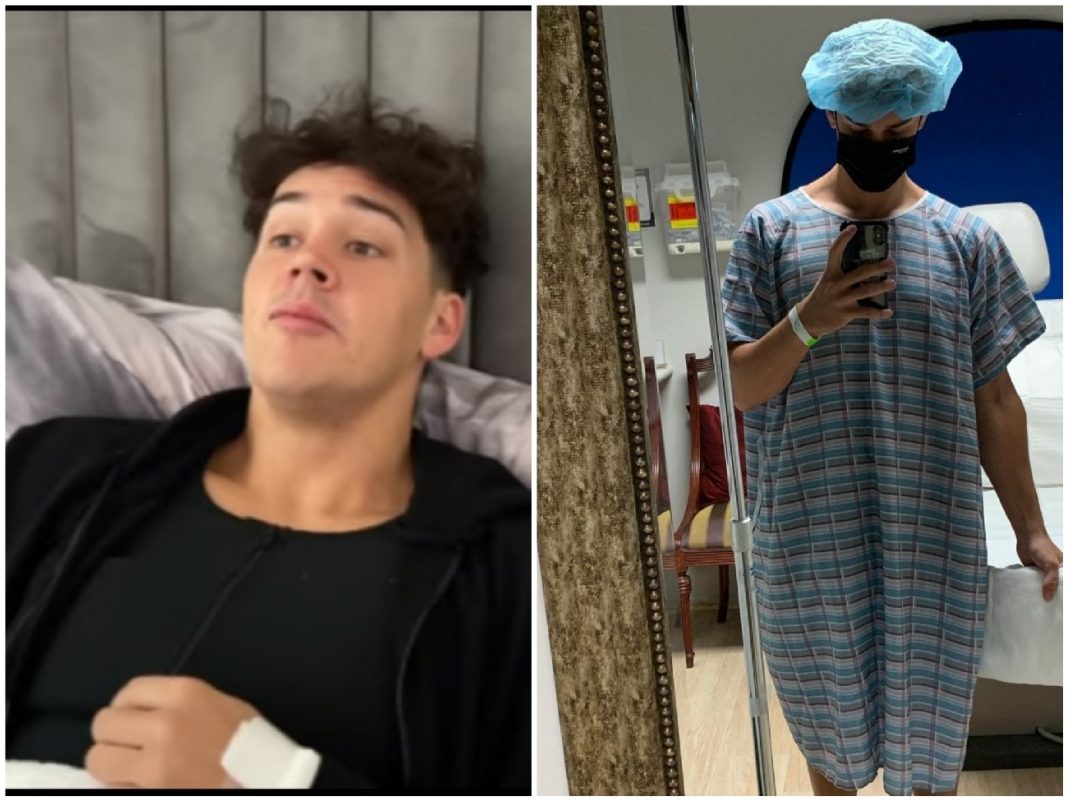 Noah Beck made Youtube videos about his hospital surgery. But, why did he get surgery and which was the one ?

On 16 th April, Noah Beck posted video in his Youtube Channel. In this video, one can see that his girlfriend Dixie D’Amelio taking care of him after surgery. But, he didn’t reveal about the surgery in the video. But, here we know.

Who is Noah Beck ?

Noah Beck is American TikTok Star born on May 4, 2001 which makes him 19 years old .He is known for his video content related with lifestyle, sports and some comedy stuff. Noah is the member of popular social group Sway House.

Why did Noah Beck need surgery ?

Noah Beck did surgery to treat a condition which is called as ‘gynecomastia’ is medical language.

Gynecomastia is the enlargement or swelling of breast tissues which occurs when male estrogen levels are way high or out of balance with testosteron levels.

In an interview of Celebrity Culture, Noah explained his fan about Gynecomastia surgery and his suffering.

He was very positive for his surgery. He said, “I have my surgery tomorrow. I’m super open about it because it’s nothing I’m trying to hide. It’s like my thing to be open and authentic,”

In explanation to surgery, he said, ” “There’s this thing called gynecomastia, and it’s something you get in puberty where I have bult up breast tissue in my left and my right pectoral area, and my left one went away after a couple of months when I was like 12, and my right one stayed.”

For Noah, gynecomastia was not less than any huge suffering. He doesn’t like to wear tight shirts. He says further, ” “It’s a very simple process. Tomorrow I have surgery at 6:30am, it’s an hour procedure and then after that a two to three-week recovery”.

Firing recovery period, Noah need to wear compression vest. Dur to this, he can’t even go to work and attend gym.

Dixie helped to take him to surgery