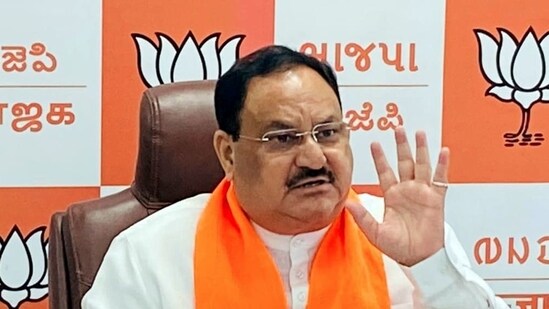 BJP office said that they are going to hold nationwide dharna on 5 th May as a Protest against TMC workers’s repetitive violence on BJP’s workers. The protest or Dharna will be conducted by following all COVID-19 protocols.

The BJP Bengal complained that TMC workers killed their Six workers across the state after election results announced in West Bengal. Also, 100’s of BJP offices and workers’s home vadalished by TMC workers.

Lot of videos surfaced on social media where BJP worker requesting to save themselves from TMC goons. Also, videos with allegedly TMC workers with bamboo sticks and rods entering houses in search of BJP workers also surfaced on Internet.

People who were killed in violence

BJP said on Sunday that one of it’s party offices set on fire by TMC people in Googly District. Some of it’s leaders including Suvedu Adhikari and others were harrassed by TMC workers.

BJP is doing nationwide Dharna or Protest on 5 th May to highlight this issue and make Mamta Banerjee to take strict action against these workers.