Who is Shankaran Pillai and how Sadhguru knows him ? 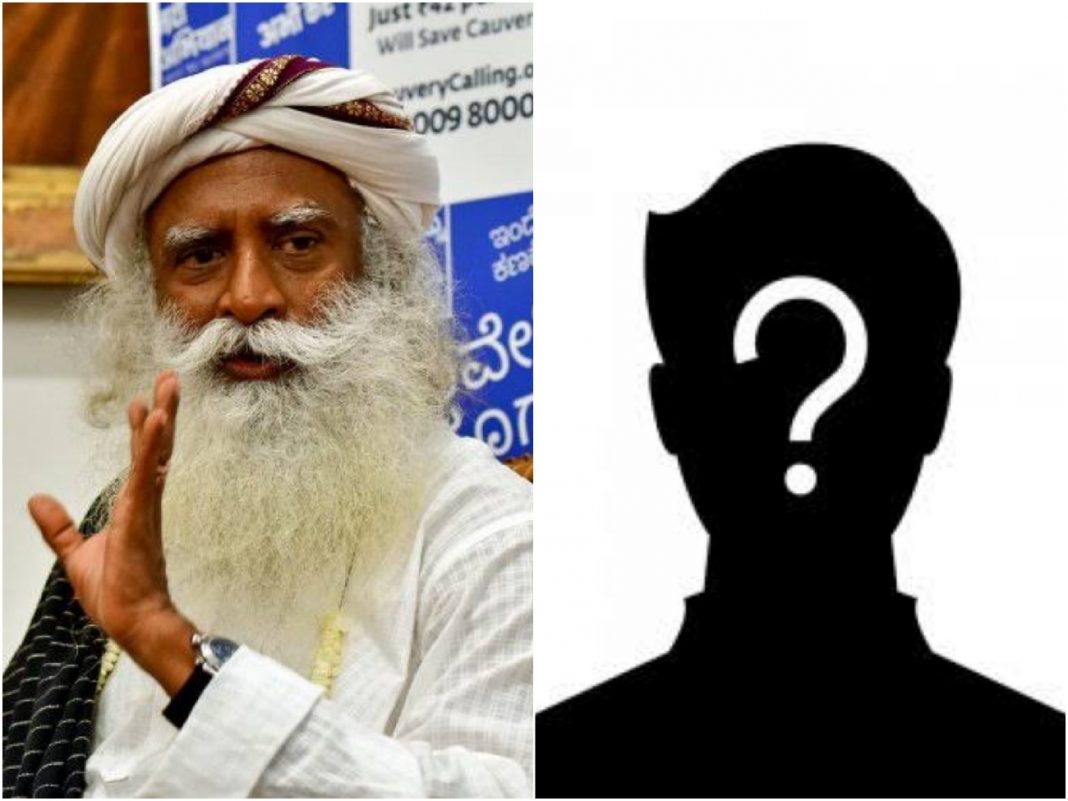 ‘Shankaran Pillai’ is the name which most of the Sadhguru ‘s followers know. Lot of people are confused and don’t know about him as they are considering him K. Shankar Pillai.

Who is Shankaran Pillai to whom Sadhguru mentions ?

Sadhguru often mentions this name in most of his joke, teachings and sessions. But, most of his sincere followers don’t know about him. Shankaran Pillai is just imaginary character made by Sadhguru to add humour to explain some life situations. Instead of saying ‘there was a person…’, Sadhguru says it as ‘Shankaran Pillai used to.. (do these or that things)’.

In most of Sadhguru’ s stories, Pillai do some silly mistakes not being aware and it sounds funny. So, Sadhguru often refer ‘Shankaran’ as all those people who do stupid silly things and are not aware about consequences. In many jokes, Sadguru used this name instead of mentioning he or she.

Lot of people think this Sadhguru ‘s Shankaran as late ‘K. Shankar Pillai‘ who was the face of Indian political cartoonist. But, it is not true as both are different.

What is Safa Trending Twitter? Who is Siapa Safa yang!

What is Safa Trending Twitter? Who is Siapa Safa yang!

The names of Safa and Sabrina are now being discussed by netizens on Twitter because they are fighting. Safa's feud with Sabrina began with Safa's...
Read more

Is IPL match fixed and scripted already ? or it is pure real game.

What is Aura? How could it bring magic in your life?

What is called Aura ? In simple language, Aura is an energy field around any objects, animals, and person. .Everything has its Aura surrounded with...
Read more