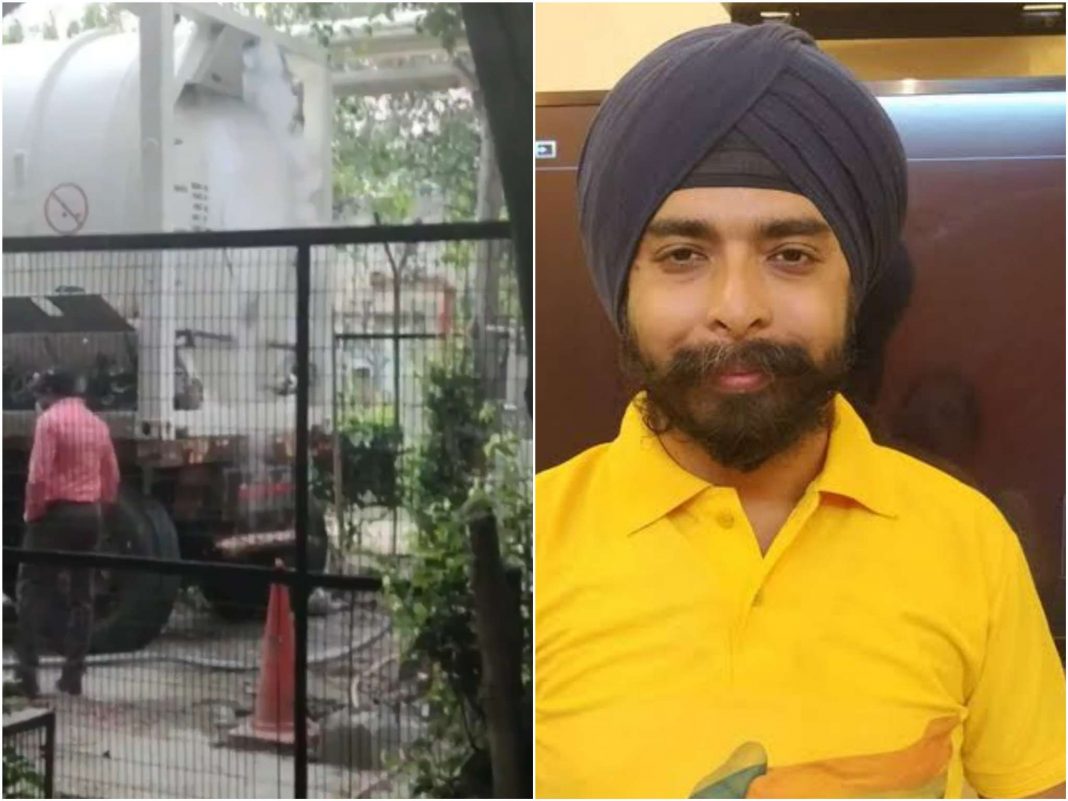 Tajinder Pal Singh Bagga tweets that, ‘this video secretly shooted by our Board president Chetan. In this video, one can see that oxygen is open to waste it intentionally so that Delhi government could put blame on Central government for not providing sufficient oxygen.’ Video retweeted by 10,000 people and getting viral on social media.

Dr. BL Chaudhary who is medical director of DDU Hospital says, “Video shows normal process when gas escapes whenever there is pressure build up. When we doctors are working very hard , risking our lives such whimsical allegations are a big let down on the morale of all HCW“.

On reply from doctors of DDU Delhi Hospital, Tajinder Singh says that the answer expected from Kejriwal and not doctors. Emotional words will not work here, only investigation work. Delhi police already ordered inquiry’

Soon, Delhi police will investigate the whole allegations on DDU Delhi Hospital and will come publicly.