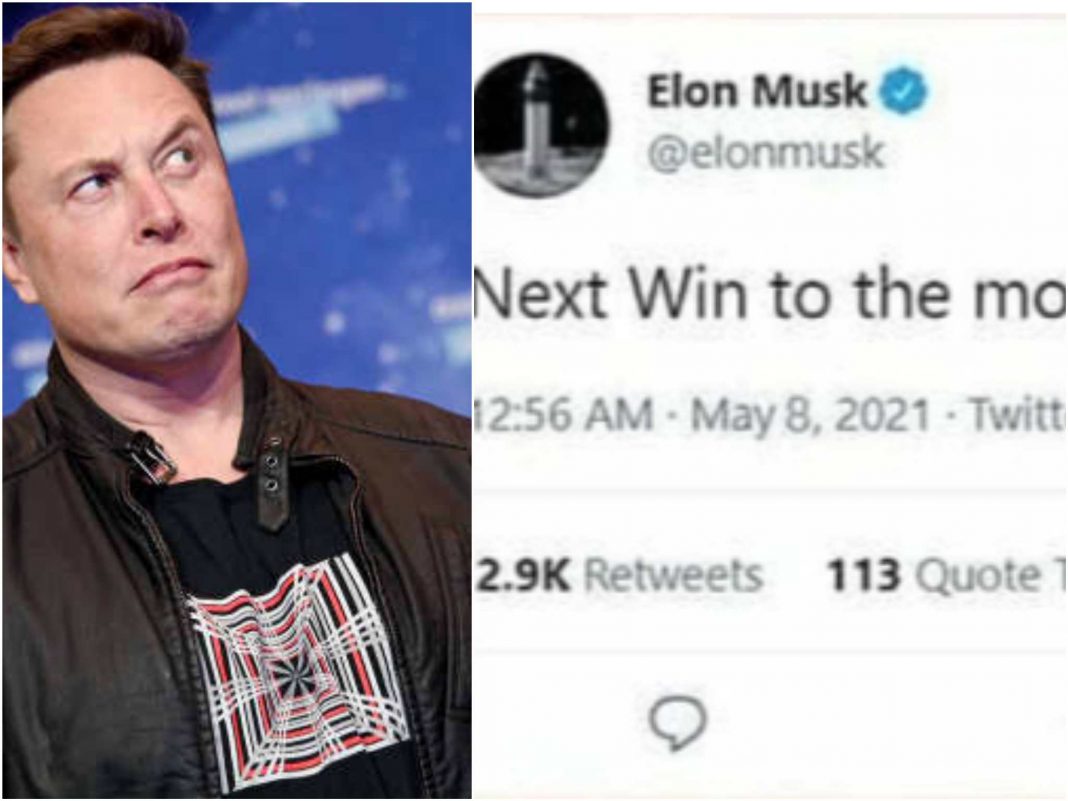 There is social media news claiming that Elon Musk urged people to invest in WIN (Wink) cryptocoin like Doge by tweeting, but deleted it later.

The screenshot of Elon Musk ‘s tweet saying, “Next Win to the moon” is getting viral on Internet. But, this news is fake. As, there was no tweet from Elon Musk like this. Anyone can edit this kind of artificial tweet mockup. It seems like someone is trying to pump up wink (win) crypto coin using Elon Musk ‘s name. This post is mostly viral on top Meme pages even if it is false. So, there must be someone who is marketing this edited tweet.

There is no clarification from Elon Musk about this tweet yet.