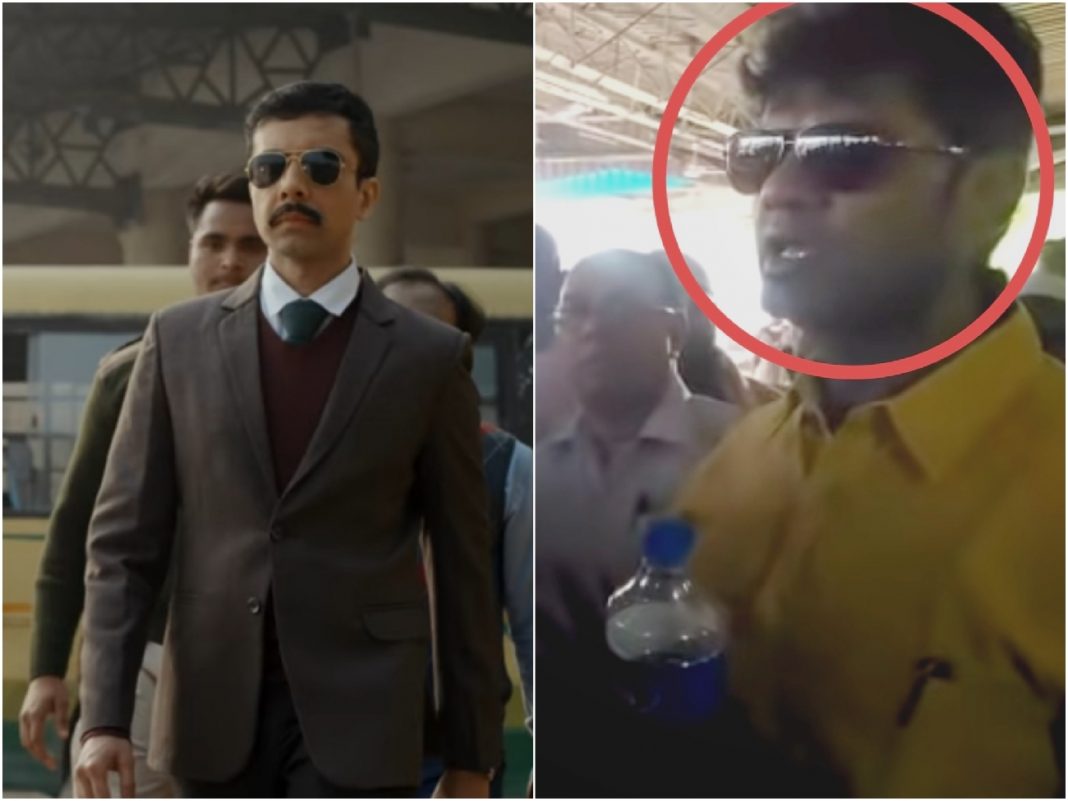 TVF Aspirants a series based on the reality of UPSC Aspirants is really winning the hearts of millions of viewers. The series is free to watch on YouTube. Many people are confused whether this TVF Aspirants ‘s Abhilash Sharma story inspired by any real life story of an IAS officer or not. Here we will discuss the truth.

Is Abhilash Sharma ‘s story from TVF Aspirants based on real life story of an IAS Officer?

No, the story is totally fictional but still a couple of scenes of TVF Aspirants performed by the character Abhilash Sharma is totally inspired from Real Life incidents.

Now, this old video is getting millions of views after TVF Aspirant released.

In short, the TVF Aspirants series ‘s incident for IAS Officer Abhilash Sharma is inspired by real incidents, but it is not the real-life story of any person. TVF made this series more beautiful with other characters such as SK & Guri.

This series is divided into five parts and hugely appreciated by the Indian audience. Every UPSC Aspirant connected themselves with the story of the series. TVF already brought life stories on JEE Aspirants with the series KOTA Factory which season 2 is soon releasing on Netflix.