Is Amit Singh the real name of Khan Sir ? 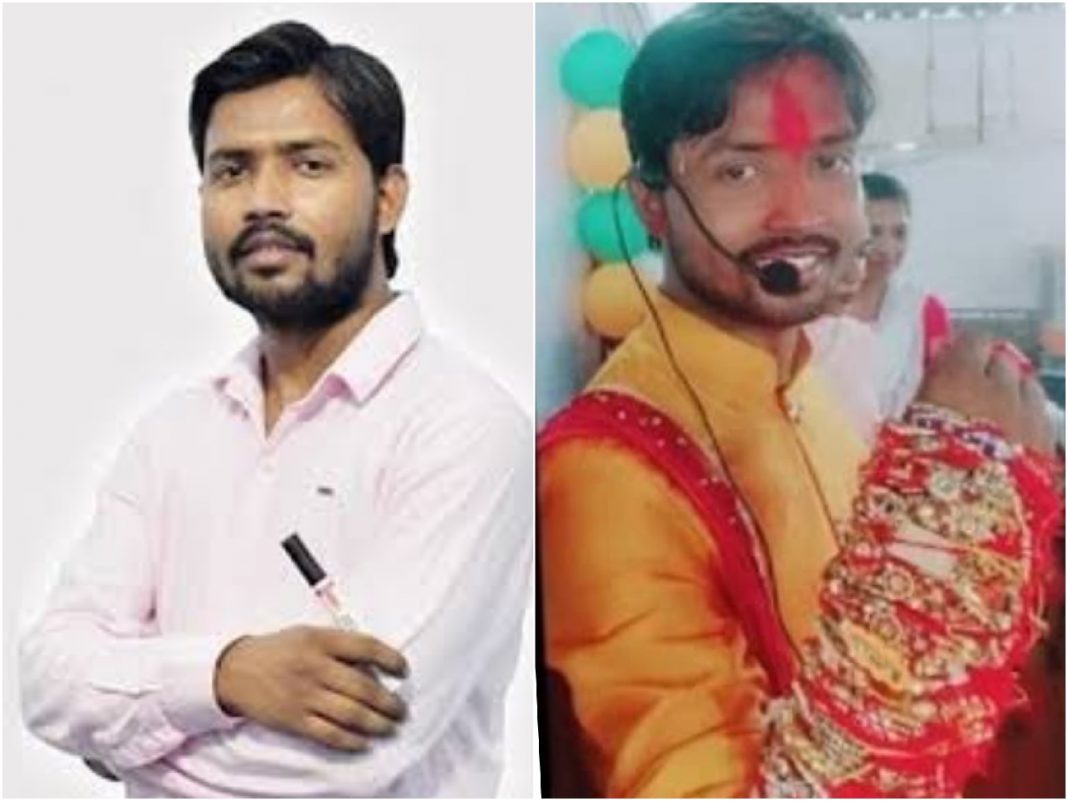 Youtuber Khan Sir is in controversy due to his recent Palestine v/s Israel videos. Khan Sir ‘s educational videos are viral on social media. He is famous for his sarcastic teaching method. But lot of post on social media getting viral claiming that Amit Singh is the real name of Khan Sir. But, is it true?

On that batch, they had to mention my name. So, they gave me name ‘Faizal Khan’ and wrote my name as Khan Sir on that batch. Otherwise, my friends and people used to call me Amit Singh. It’s because of coaching institute, I got my name as ‘ Khan Sir “.

It is clear to say that Amit Singh is the real name of Khan Sir. Faisal Khan is name given by his coaching institute and then he got his fame with that name.

People started searching about real name of Khan when they realised that in most of the videos, he trolled Muslim Community.