What will Marvel Eternals be about ? History & meaning of Eternals explained 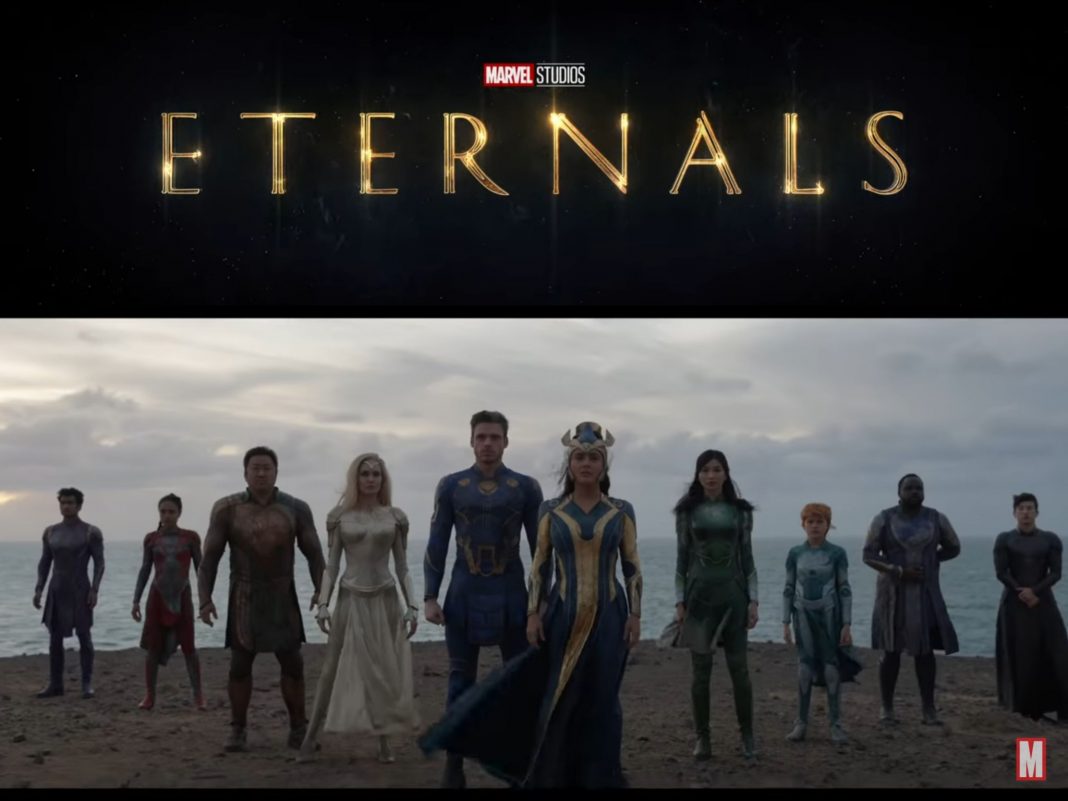 What will Marvel Eternals be about and who are they ?

Marvel Eternals is basically the superteam of aliens who are living on earth since thousands of years. The ancient aliens called ‘Eternals’ are surviving on the earth. But, after tragic event of Avengers Endgame, they reunited to protect mankind from ancient enemy called ‘Deviants’. Eternals felt that after Tony Stark and Captain America, there is no strong team to protect universal mankind. So, they will join MCU Team.

Thanos was also Eternal and he was the only one eternal whom we have seen on screen. Thanos became one of the reason of Eternals to reunite

Celestials visited earth a billion years ago and they did some experiments on humanity. From this experiment, they created two super powered personalities. The one is long lived Eternals and another is destructive and unstable Deviants.

Eternals have long life but they are still not immortal. Due to this, they was not in touch with their human cousins. Even after sharing genetics with humans, it resulted in birth of new human only. The new human didn’t born as a Eternals. Eternals always managed to save human race from Deviants.

Richard Madden as the “all-powerful” Ikaris.

The next superpowered group has amazing cast with lot of known faces. The teaser became a very big surprise for many MCU fans.

Many MCU movies are scheduled to get release in 2021. Among all, Marvel Eternals likely to hit theatres on 5th November. In teaser, Marvel mentioned November 2021 as a release month.

Black Widow is likely to release in theatre and Disney Plus Premium Access in July.

Shang Chi and the Legend of the Ten Rings will release in September 2021.