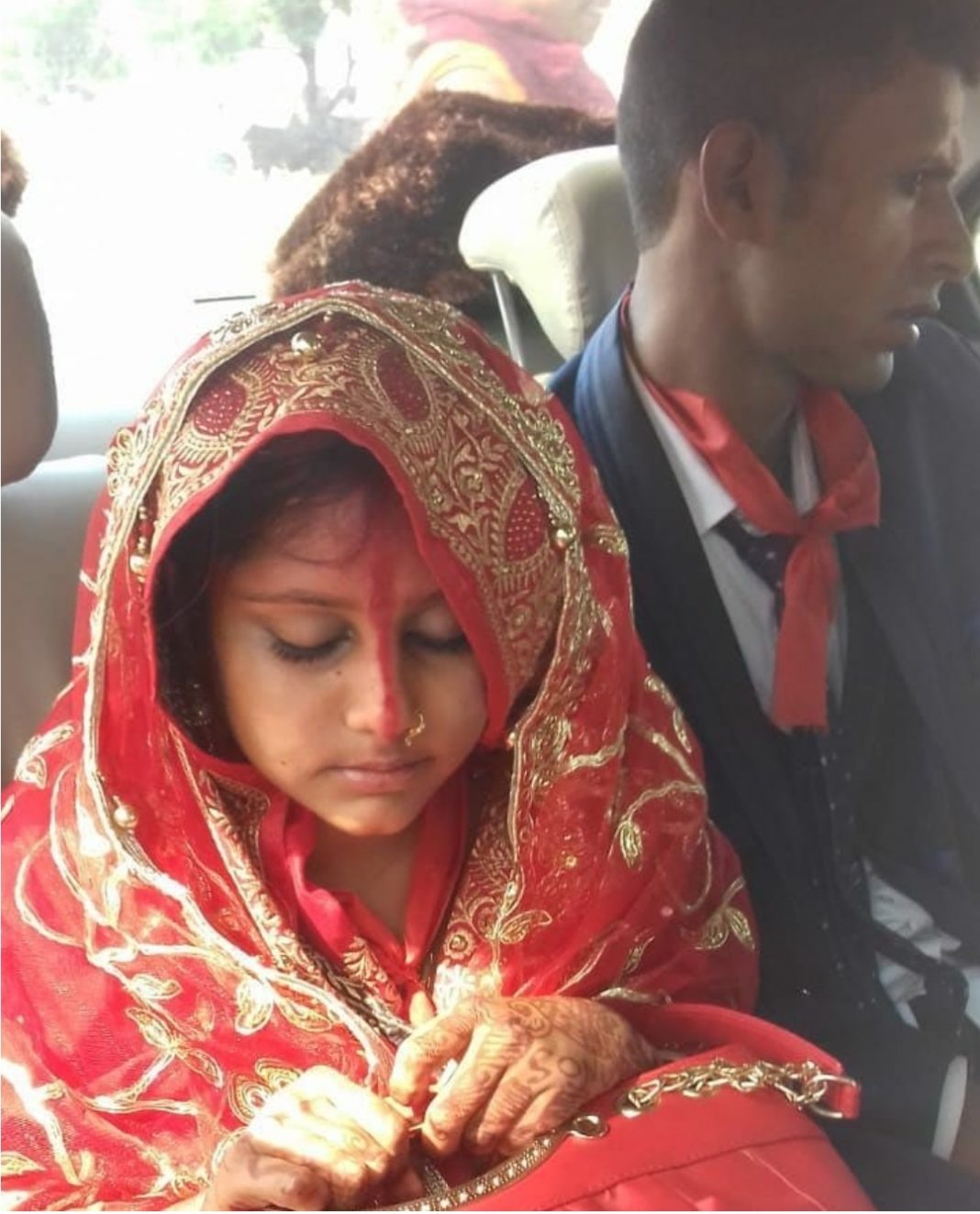 8 year old girl got married with 28 year old man in Bihar ‘s Nawada City and lot of people expressed their disappointment for this on social media.

What has action government taken on this ?

Nawada DM Yashpal Meena ordered Police Investigation for this case. He said in his tweet, “Nawada Police is already on task to find it out and strict action will be taken accordingly at the earliest.“

Again, power of social media became strongest medium to highlight these issues to the officials.