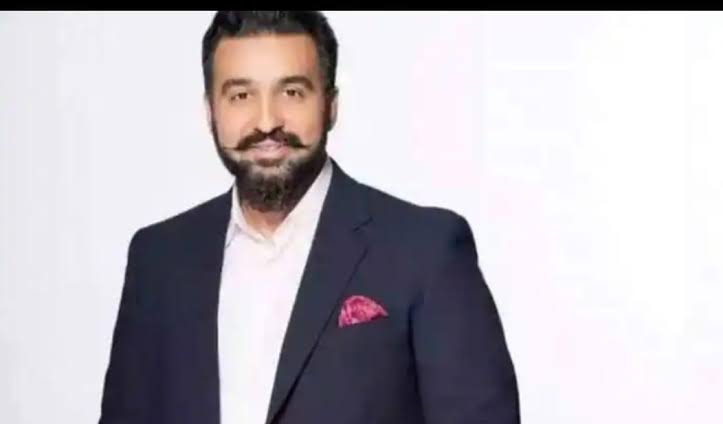 Mumbai Police Commissioner Hemant Nagrale said, “We have arrested Raj Kundra in this case on 19/7/21 as he appears to be the key conspirator of this. We have sufficient evidences regarding this. Investigation is in progress.”

The racket busted by Mumbai Police. Police says that lot of newcomers and women were tricked to act in p*rn film with promises of role in movies and webseries.

Raj Kundra filed an anticipatory bail and Bombay High Court will likely take action this week. Raj said that these charges are false.

They used to send these films to Kenrine Production

Raj Kundra promoted this p*rn video film through different apps and also launched his own app in 2020. The other app owner mentioned Raj ‘s name for promoting p*rn on their app. One of those apps were HotShot and HotHit. The adult movies from these app is leaked by some random internet user here on Telegram

Raj Kundra also launched his own app called JL Stream in 2020 but he didn’t promoted p*rn in this app. This app allow users to live stream their content. User can also earn money via gifts and tips through this app. This app crossed 500K+ downloads as of July, 2021. Also, this app is only available to download for 18+ age group people.

The app crossed revenue of Rs 1 crore in first two months said Raj Kundra. He said that company is looking to increase profit with 15 to 20% every month.

“The whole idea was to let the influencers and celebrities monetise their popularity. Everyone should have a right to monetise their fan base, and JL Stream does just that,” Kundra, founder and CEO, JL Stream

Talking about nudity of JL Stream app, Kundra said that,”We can takedown content in 42 seconds. Any skin-show gets flagged by our AI-based system and moderators then decide. We follow all the rules strictly and have a three-strike policy with the agencies too. If their talent is warned three times, we can blacklist them”. The all is strictly against any kind of nudity.

The leaked p*rn films most likely promoted illegally through other apps. But, JL stream never promoted any kind of nudity till the date. Raj Kundra arrested as he planned to promote prn through some other apps which are not revealed yet.