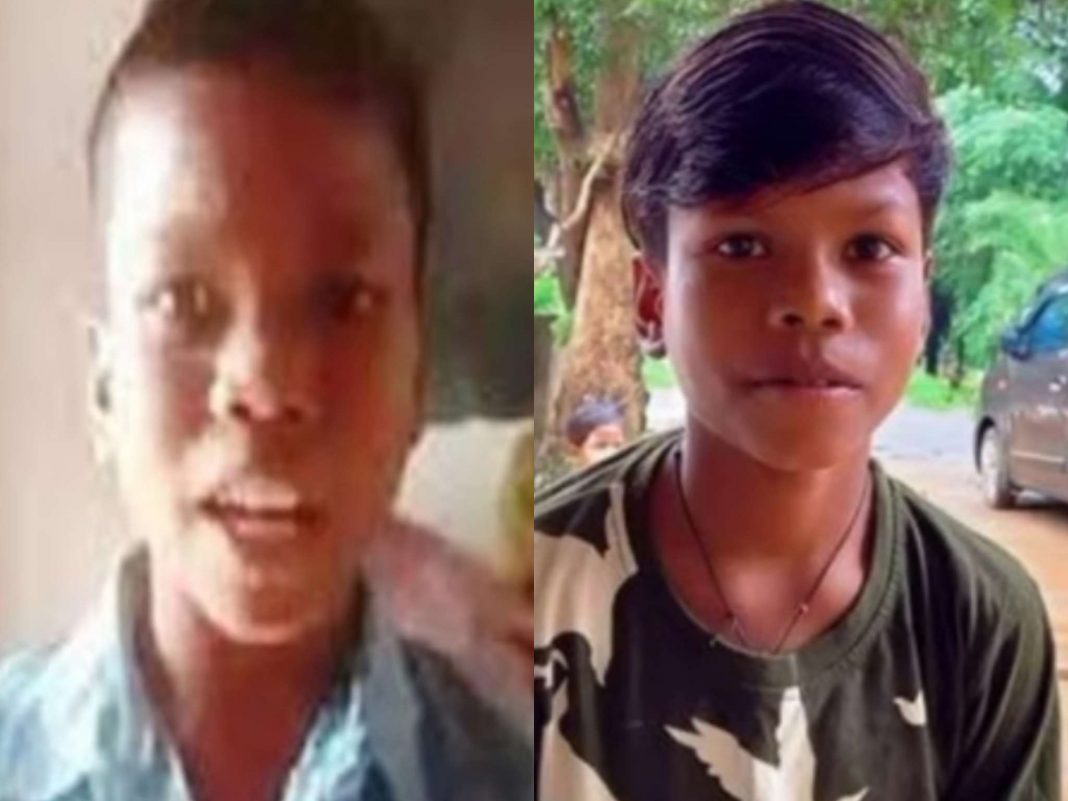 In social media world, lot of videos and pictures get viral. This social media gave short term and long term fame to lot of poor people died to their viral talents. Currently, the song ‘Bachpan Ka Pyar Mera, Bhul Na Jana Re’ song is getting viral and lot of people questioning that who is the boy in that video ? Here, let us introduce with Sahdev

Who is that boy in Bachpan Ka Pyar video ? Sahdev Dirdo age, city and biography

The boy in the viral video ‘ Bachpan Ka Pyar ‘ name is Sahdev Dirdo. Sahdev is an Aadivasi boy from Urmapal village of district Sukuma. His father own small land on which he do farming for survival. They don’t have single cell phone or TV in their house.

Sahdev sung this song 2 years ago infront of his school teacher Santosh. Actually, Sahdev heard this song in his mobile and was auditioning for school annual programme for chorus singing, teacher recorded his this audition video. This video is now getting viral after 2 years on social media.

This boy is currently 14 years old. Bollywood Rapper Badshah loved his performance and he offered him his next song to sing. Badshah called him to meet him in Chandigarh.

How Badshah came to knew about Sahdev Dirdo ?

This song by Sahdev is currently trending on insta reels and facebook videos. Few days ago, Youtuber name Pintu Manikpuri and Pintu Sahu searched for this boy and they found out his real location.

Badshah posted video of Sahdev on his social media. On which, Pintu Manikpuri commented and informed Badhshah about this boy. Pintu commented that he know this boy. On which, Badshah replied to give hum details. Just after getting complete details, Badshah talked with Sahdev and called hum to Chandigarh for his next songs. Badshah will give chance to Sahdev in his next songs. Also, he arranged flight for that hit from Raipur to Chandigarh.

When interviewer tried to take interview of Sahdev Dirdo, he was not kuch comfortable. Still, he managed to sing a song in front of camera after request from interviewers. His father can’t speak Hindi language fluently and can only talk in his local language.