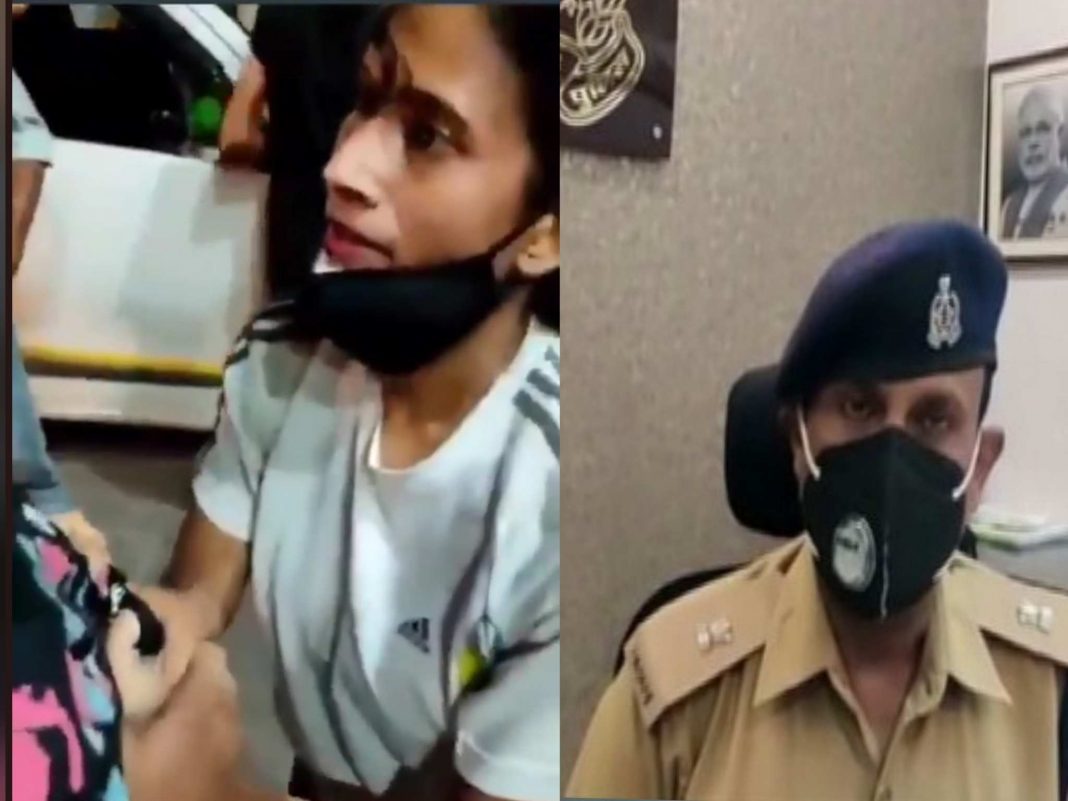 Uttar Pradesh police filed FIR against a Viral lucknow girl who was repeatedly beating cab driver in public. After the video went viral on social media, twitterati started demanding arrest of that girl with #arrestlucknowgirl.

Cjiranjiv Nath Sinha who is the Deputy Commissioner of Police (DCP) of Lucknow said that the FIR filed against a girl as the man from video who was slapped repeatedly lodged a complaint against her. He said, ” In the case of viral video of a woman slapping a man, We received a complaint from the man today. Based on the complaint, an FIR filed in Krishna Nagar police station under relevant sections”.

Cab driver said, “Police did not take my complaint and kept me in lockup for 24 hours”. But after hours, when can driver brother’s came to release him with lawyer, police released him. He also said that, police refused to file complaint against her intially and he was jailed for 24 hours.

Read also : Real Name of a Lucknow girl who was beating cab driver