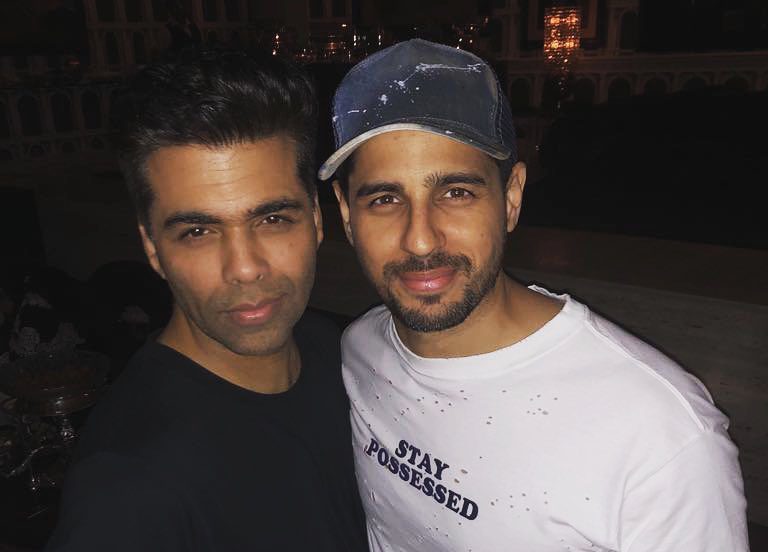 Sidharth Malhotra an Indian actor who made his debut with Karan Johar’s movie Student of The Year in 2012. Currently, he is reaching new heights of fame after movie Shershaah. But, lot of people think that Sidharth Malhotra is a product of nepotism and a star kid as he has relation with designer Manish Malhotra.

The answer is NO. Sidharth Malhotra was born in upper middle class Punjabi Family in Delhi. His father Sunil Malhotra is a retired Merchant Navy officer and his mother Rimma Malhotra is housewife. During his college days in Delhi, he began modelling. Sidharth says that modelling helped hime to make extra pocket money still he was not satisfied with his work, so he came to Muimbai to begin acting career along with modelling. He worked as an assistant director for Dharma Production’s movie My Name Is Khan in 2010 and in 2012, he got his first debut movie Student Of The Year.

Is Sidharth Malhotra nephew of Designer Manish Malhotra and product of nepotism ?

Sidharth Malhotra is said to be product of nepotism and people think that he is nephew of designer Manish Malhotra. But, it is also not true. It is not easy to get work as an assistant director in Dharma Production’s movie. But, Sidharth Malhotra got work as an assistant director for My Name Is Khan along with Varun Dhawan. That’s where, he got close with Karan Johar, Varun Dhawan and Dharma Production Team.

Karan Johar in one of interview say that ‘he hardly work with any other outsider. But, Sidharth became part of his crew because Punit Malhotra decided to give him work of assistant director as they both had same surname.’ Now, it’s human psychology that person feel much closer to someone with the same surname. That’s where Sidharth Malhotra became lucky to be a part of Dharma Production Team. He is neither related with Punit Mlhotra and Designer Manish Malhotra.

Was Karan Johar and Sidharth Malhotra in relationship ?

Karan Johar publicly accept that he is a gay. Many people think and accusses Karan Johar that he cast only those male person in his films who can satisfy or benifit him physically. So, this controversy started rumour that Sidharth Malhotra has relationship with Karan Johar and that’s why Mr Johar decided to cast him. Even, Sidharth accepted that he heard this kind of rumours and he don’t mind what others say.