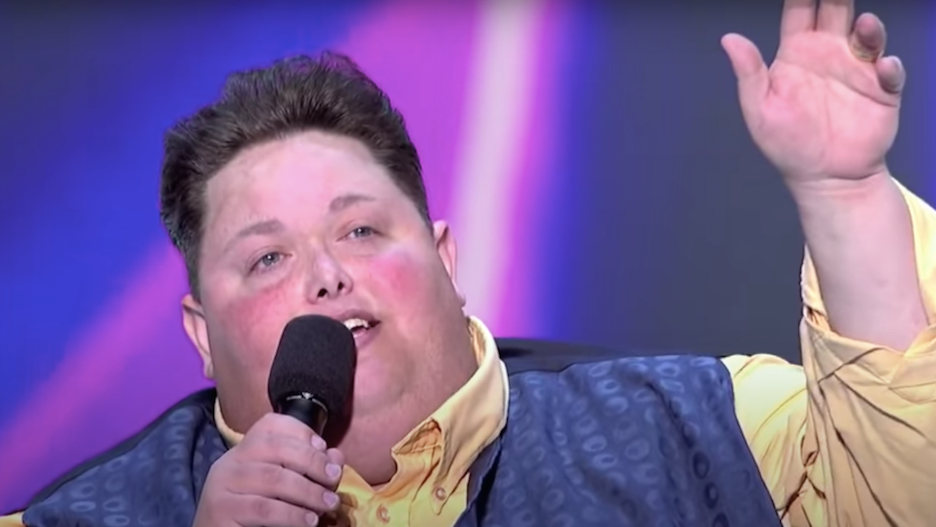 Minister Freddie Combs who got famed from Fox’s The X Factor Season 2, has passed away at the age of 49 years old. Most of X Factor viewers and fans are not ready to believe the fact and want to know the cause of the death of Freddie Combs who proved himself as an Amazing Singer.

What is the cause of the death of Freddie Combs ?

Kay who is the wife of Freddie Combs told TMZ that the cause of death is due to kidney failure. Freddie died in Florida Hospital on Sept 10, 2021. He had a lot of other health issues due to being overweight. Kidney Failure happened as the result of combined health problems which he was facing over the years.

Wife Kay also told further that Freddie has died in the presence of his friends, family, and loved ones at Florida Hospital. His close friends and people were already present at the hospital. Also, Kay was aware of the death of Freddie day before his death. She said, “I have so much gratitude to be his wife for 25 years and to be his best friend,”.

Freddie was trying his best to lose weight

In 2012, Freddie made his appearance in X-Factor Season 2 where he impressed judges with Bette Midler’s hit song “Wind Beneath My Wings.” But, he was eliminated after a while from the show, but still, his journey was the inspiration for millions of people who are in process of losing weight. In 2012, Freddie was already successful to lose weight to 520 pounds from 920 pounds in 2019. He was about to touch his weight low as low 385 pounds in these 11 years

Even Simon Cowell and L. A Reid came forward to support Freddie for his weight loss journey. Freddie also agreed to take action and make himself out of his wheelchair and lose weight.

Freddie Combs was an American evangelist, singer, songwriter, and musician. He was born on September 30, 1971, to Jimmy and Peggy Combs, in Jonesville, North Carolina. Currently, he was living in Greenville, Tennessee.

He was married to Katrina “Kay” Rife-Combs on July 27, 1996. He attended The Pentecostals of Johnson City in Johnson City, Tennessee along with his wife Kay and wife’s sister Carrie. He made an appearance on X-Factor on Sept 27, 2012 where he sand Wind Beneath My Wings dedicating himself to his wife. He got appreciation from judges and viewers for his amazing voice.