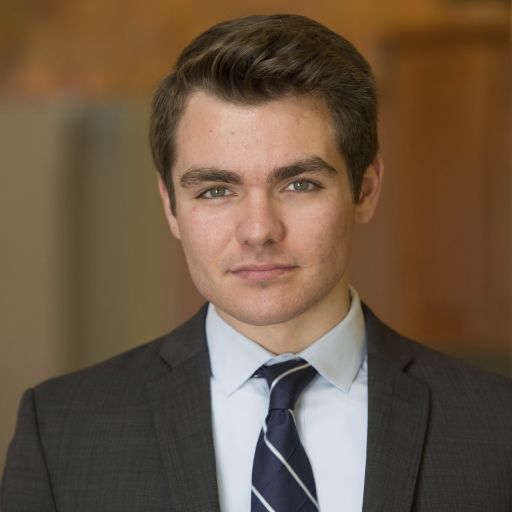 In July, Twitter banned Nick Fuentes for violating community guidelines. But now, many of his followers expect that he came back on Telegram App. Here, what you should know about him. The official Telegram Channel Link of Nick Fuentes is mentioned in this article.

Who is Nick Fuentes?

Nick Fuentes whose actual name is Nicholas Joseph Fuentes is an American Far-Right, White nationalist. He is also a political commentator and live streamer. He was born on August 18, 1998. He did his college from Lyons Township High School, Western Springs, Illinois. Nick was president of the student council at that college. In August 2017, he left Boston University and claimed that he receivedved threats for attending the white supremacist Unite the Right rally in Charlottesville.

He had his Youtube channel. But, it was permanently suspended in Feb 2020 for not following Youtube guidelines and breaking hate speech policy guidelines again and again. He described himself as a Hardcore American nationalist, Christian conservative & right-winger.

Nick’s political career began when he started commenting on politics through a local radio and TV station hosted by his high school.

Nick Fuentes was banned from Twitter for violating guidelines

Twitter banned Nick Fuentes for violating Twitter guidelines again and again. Nick was accused of making antisemitic and racist comments. Fuentes also run his Telegram Channel where he conformed that Twitter suspended him because of ADL report. Fuentes is also banned by YouTube, Reddit, TikTok, Spotify, Venmo, Stripe, and Clubhouse, among others.

Nick Fuentes started his Telegram channel because it gives way more freedom of speech than another social media app out there. He has Telegram Channel name, ‘Nicholas J. Fuentes’. The channel has more than 42K subscribers. One can join this channel here.